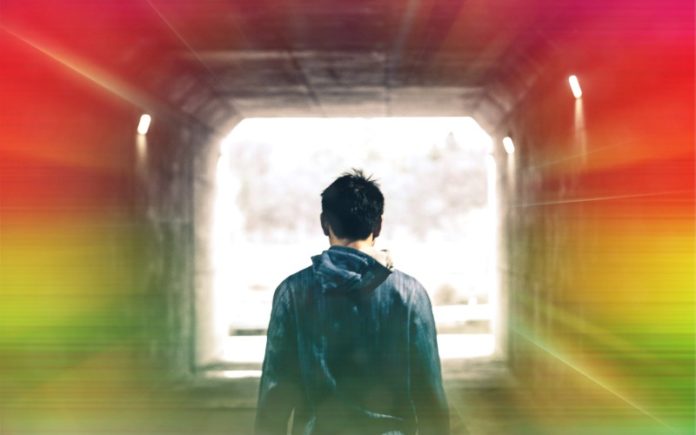 Queensland has led the way across Australia and New Zealand, to become the first jurisdiction to criminalise gay conversion therapy.

After a successful vote in parliament on Thursday night, Queensland law now states the practice is illegal.

The law is specific to healthcare professionals, who could face up to 18 months in jail for attempting to change or suppress a person’s sexual orientation or gender identity using practices such as aversion therapy, hypnotherapy and psychoanalysis.

“Being LGBTIQ is not an affliction or disease that requires medical treatment,” Miles said.

“No treatment or practice can change a person’s sexual attraction or experience of gender.”

Doctors, counsellors and psychologists who perform conversion therapy could face up to 12 months imprisonment, or 18 months if the victim is a minor.

The move from Queensland follows similar moves worldwide where countries have either banned or are in the process of banning the practice.

In July, Israel took the first step towards an outright ban, with a bill passing the first stage of the parliamentary process.

On Thursday, the ACT introduced a bill to outlaw conversion therapy for minors, and last October, the Victorian government began public consultation on similar legislation.

LGBTI community in New Zealand have also been pressing the Labour Government there to introduce similar legislation which has been stifled by party politics during their term of government.