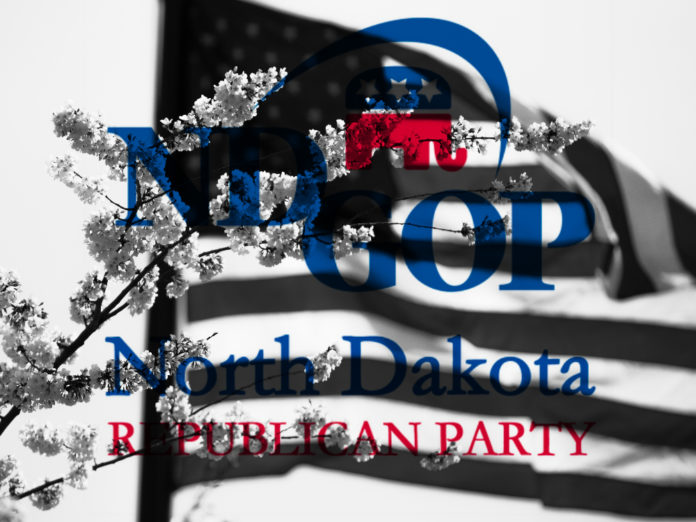 The Republican Party in the US state of North Dakota has found itself being condemned by both Democrats and Republicans following the publishing of absurd and offensive remarks about the rainbow community.

The remarks which were made in the party’s extended policy platform, claim that LGBT+ people “recruit children” and “prey” on women.

The policy document which refers to bills that would advance LGBT+ rights as “SOGI bills,” (sexual orientation and gender identity) argues that the advancements in LGBT+ rights would adversely impact the rights of heterosexual people.

“The Republican Party of North Dakota recognises that arbitrary discrimination is best sorted out in the free market which is invariably unforgiving in instances of unwarranted discrimination,” the platform claimed.

“SOGI laws empower those practising LGBT behaviours to assume positions of mentorships of minors often over objection to parents influencing their emotions and thereby recruiting for their lifestyles,” the party added.

“Many LGBT practices are unhealthy and dangerous, sometimes endangering or shortening life and sometimes infecting society at large.”

“Therefore, be it resolved: The Republican Party of North Dakota opposes the passage of legislation which adds sexual orientation and gender identity to our century code as protected classes.”

Following the release of the document, condemnation has been received from both sides of the political landscape with both Republican and Democrat lawmakers, and even the Republican governor of North Dakota, Doug Burgum showing concern.

“As I’ve long said, all North Dakotans deserve to be treated equally and live free of discrimination,” Burgum wrote on Twitter.

“There’s no place for the hurtful and divisive rhetoric in the NDGOP resolutions. We can respect one another’s freedoms without disrespecting or discriminating against the LGBT members of our state and our party, whom we support.”