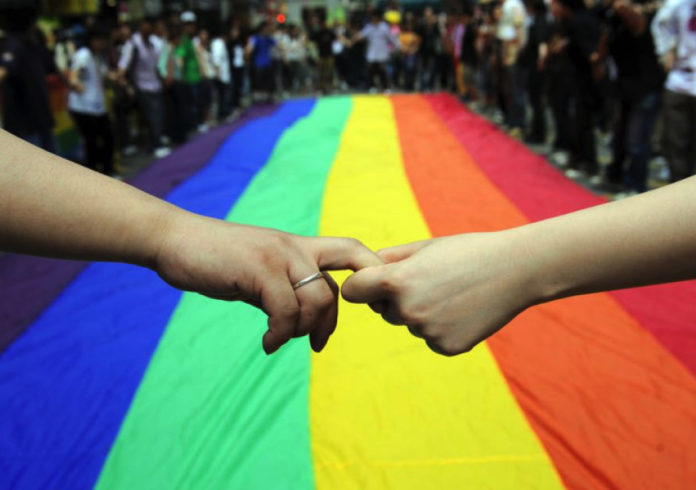 Four years after same-sex marriage was legalised in Australia, gay love is not all it’s cracked up to be with the number of same-sex couples getting divorced sky-rocketing 867% since the first year of legalisation.

The first same-sex wedding under Australian law was held on 15 December 2017.

According to the Australian Bureau of Statistics figures only 40 divorces were granted in the 12 months after gay marriage was written into law in 2017, but that has risen dramatically to 387 so far in the 2021- 22 financial year.

The rise in divorces does not reflect the same-sex divorce rate, which for straight couples currently stands at 1.9 divorces a year per 1000 people.

Although it’s hard to compare the first year of the law where more people would’ve been married and there was less chance for there to be divorces, it’s still a little alarming to see the divorce figure so large so soon after the law was changed.

Marriage counsellor Carolyn Madden told NewsCorp she was not surprised by the figures, saying the issues for same-sex couples were the same as those heterosexuals confronted: communication breakdowns, unmet expectations, lack of passion and temptations such as adultery.

“I find that most of the time the basis of any relationship failing is lack of communication,” she said to the Herald Sun.

“There was a big hype about same-sex marriage and celebration … and I wonder once they settled down to everyday life, particularly with Covid, if the stresses had impacted on them.”

Marriages that end in a divorce usually do so after couples have been together 12 years on average.

The divorce rate has remained stable in recent years but any across-the-board increase due to Covid will be seen in 2021 figures yet to be released.

That’s because divorces are normally granted only after 12 months of separation.