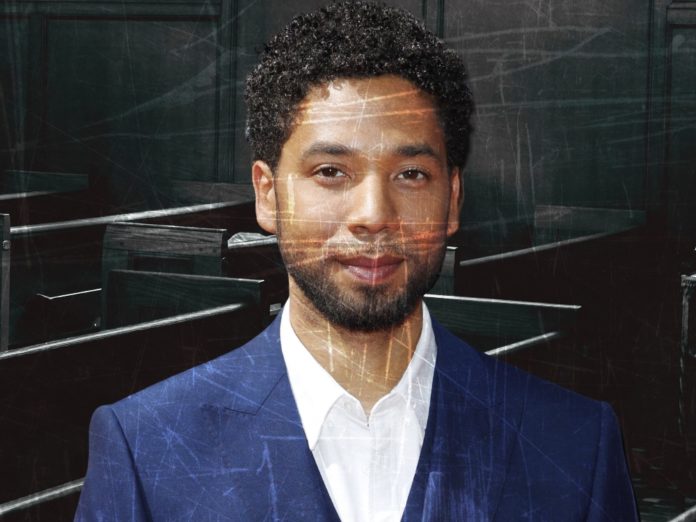 American actor Jussie Smollett has found himself being charged again for his alleged hate crime hoax.

Cook County special prosecutor Dan K. Webb announced his decision to further prosecute Smollett following the completion of his investigation into the matter.

Webb explained that a grand jury would charge Smollett with making four separate false reports to Chicago Police Department officers directly related to his “false claims that he was the victim of a hate crime, knowing that he was not the victim of a crime.”

The latest charges follow on from the January 2019 saga when openly gay Smollett claimed that he’d been attacked in downtown Chicago by two men in what appeared to be a racist and homophobic assault.

However, following police investigations, Smollett himself was accused of paying two men $3,500 to stage the attack to boost his visibility and increase his salary on the hit show Empire. The actor has denied the claims against him.

The fallout from the accusations saw Smollett being dropped from his role in the series and ridiculed across the world.

Prosecutors in March 2019 eventually and unexpectedly dropped all charges against the actor in light of his community service and his agreeing to forfeit his $10,000 bail.

Following Smollett being cleared, Cook County State Attorney Kim Foxx was heavily criticised for his handling of the case, Webb was appointed by a judge to head an independent investigation into the matter, leading to the new charges.

Speaking in a statement Webb said that the investigation found that “Smollett planned and participated in a staged hate crime attack” and “made numerous false statements to Chicago Police Department officers on multiple occasions.”

He added that “reasonable grounds exist to further prosecute Mr Smollett” and that is “in the interest of justice” to do so.

The actor is now scheduled to appear in court on 24 February 2020.