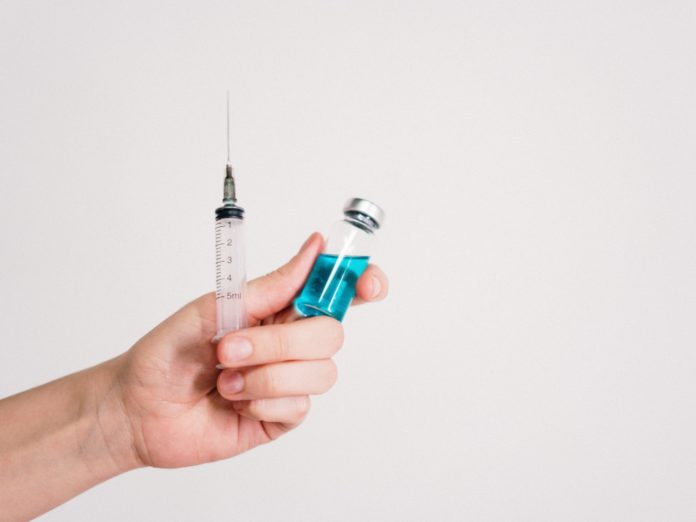 The South African Health Products Regulatory Authority has approved the use of a new form of injectable PrEP, giving a two-month HIV prevention option.

The South African Health Products Regulatory Authority (SAHPRA) announced the approval of the new form of PrEP on Friday, the 2nd of December, after World Aids Day.

Known as Cabotegravir, the antiretroviral drug (ARV) can be used by people who are HIV-negative to prevent HIV infection. Each cabotegravir injection lasts for two months and will be sold in South Africa under the name Apretude.

The move by South Africa to approve the use of Cabotegravir follows the lead of the Medicines Control Authority of Zimbabwe, who in October announced its approval of long-acting injectable PrEP.

Health Authorities hope that the injectable PrEP will make the use of PrEP easier and more effective, with users no longer needing to take a daily pill, which could result in reduced effectiveness and pill fatigue.

“Apretude 600 mg/3ml injection is the first and only long-acting, injectable PrEP for reducing the risk of getting HIV,” explained SAHPRA, which described the injectable PrEP as “a safe and highly effective prevention option for people at substantial risk of HIV infection.”

Injectable forms of PrEP have been supported by The World Health Organisation (WHO).