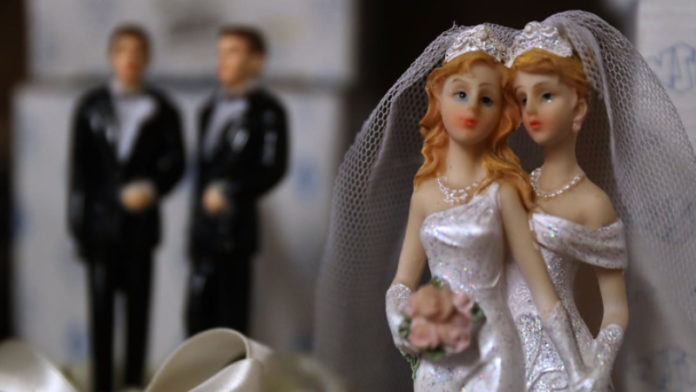 The Dutch Reformed Church has announced plans to be more inclusive of same-sex unions and apologised for past homophobic discrimination.

The church’s apologie came during a General Synod meeting where it was decided to adopt a position “in which everyone’s human dignity is respected.”

As a result of the decision, the Dutch Reformed Church (DRC) will now allow church councils and ministers to “confirm civil unions between persons of the same sex.”

The church “apologises to gay members and their families, whose dignity has been knowingly and unknowingly denied, for the pain that they have experienced in the church.”

During the apologie, the Church also thanked “gay members who have persisted in bold and constructive conversations in the church.” 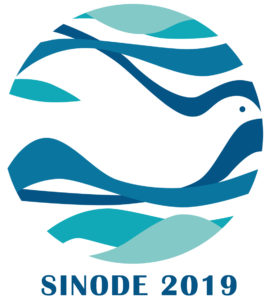 Despite the perceived progress, many remain sceptical of the outcome, with this not being the first time the Church has made such an announcement, with a similar decision being made in 2015, before being overturned following backlash from conservative members.

Church councils and ministers who are not comfortable to officiate same-sex unions will not be forced to do so.