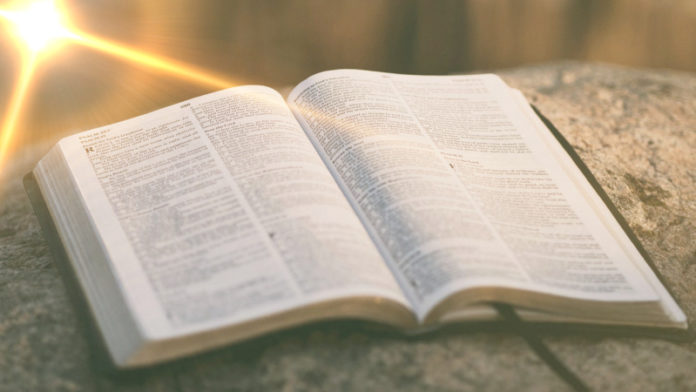 A South African Pastor who was fired from the African Methodist Episcopal (AME) Church has decided to challenge the decision in court, claiming that he was fired for his open support for LGBTI equality.

According to reports by The Star, Teboho Klaas has taken AME and Bishop Paul Mulenga Kawimbe (who heads the Church’s 19th Episcopal district in South Africa), to court in an attempt to have his termination of employment reversed.

Klaas, who also works for LGBTI organisation The Other Foundation, was charged with heresy and had his employment suspended in October 2018, before eventually being fired altogether last month.

Klaas, who claims that he was axed simply because of his vocal and public support for the LGBTI community, a claim backed up by an audio recording of a meeting between the church’s ministerial efficiency committee and Pastor Klaas.

The Church, however, has denied this, claiming that it was due to him asserting that the Bible is not the direct word of God.

In the recording, a member of the church’s ministerial efficiency committee states, “According to the [church’s] book of discipline, you continue to deal with LGBTI … LGBTI, whatever it is. And you communicate with it on social media. And as a pastor in the AME church, you are not supposed to do all those things. Or to promote that.”

In papers filed to the court it is reported that Klaas said that Bishop Kawimbe set out to have him fired because the bishop “does not believe that LGBTI people should be accorded similar privileges in the AME or that, as an active pastor in AME, I should be seen actively campaigning for the respect of the human rights of the LGBTI people.”

It is also reported that the termination of Klaas’ employment did not follow the church’s own rules and constitution, including not providing him with a charge sheet to which he could respond.