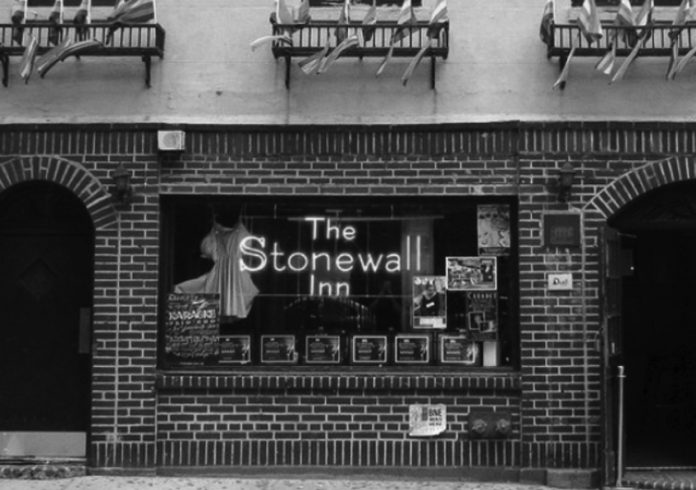 The Stonewall Inn, commonly referred to as the birthplace of the modern day LGBTI rights movement, has been announced as a national monument by President Barack Obama.

The Presidents anointment comes just out from the first anniversary of the United States Supreme Court’s ruling making same-sex marriage legal throughout all 50 states.

“Stonewall will be our first national monument to tell the story of the struggle for LGBTI rights. I believe our national parks should reflect the full story of our country. The richness and diversity and uniquely American spirit that has always defined us. That we are stronger together. That out of many, we are one.”

The new Stonewall National Monument which has a boundary of approximately 7.7 acres, now permanently protects the historic Christopher Park, which lies at the intersection of Christopher Street, West 4th Street and Grove Street directly across from the Stonewall Inn in Manhattan’s Greenwich Village.

LGBTI leaders and lawmakers have since praised the decision to create the Stonewall National Monument with congressman Jerrold Nadler saying “Stonewall is finally taking its rightful place in American history, and I am proud to have championed this effort.”

“President Obama’s designation of the Stonewall National Monument recognises that the events of Stonewall launched the modern LGBT civil rights movement here and around the world, like Selma did for racial justice and Seneca Falls did for women’s rights.”

“We are faced with painful reminders daily of how much further we must go to achieve true equality and tolerance for the LGBT community, but honoring and preserving the stories of all of the diverse participants in Stonewall in our National Park System is a clear symbol of how far we have come.”

Similarly Russell Roybal, who is the deputy executive director of the National LGBTQ Task Force has called the historic announcement as “a great tribute the courage, leadership, and action of the LGBTQ community in our continuing quest for full freedom, justice and equality.”

Roybal added, “Trans and gender non-conforming people of color led the riots at Stonewall nearly five decades ago, and it is a cruel irony that today these folks face some of the highest levels of poverty, homelessness, discrimination and violence in our community”

“So while the Christopher Street Park National Monument will provide a focus for our community in times of happiness and in times of grief, it will also provide a vital beacon of inspiration as we continue the struggle for lived liberation.”