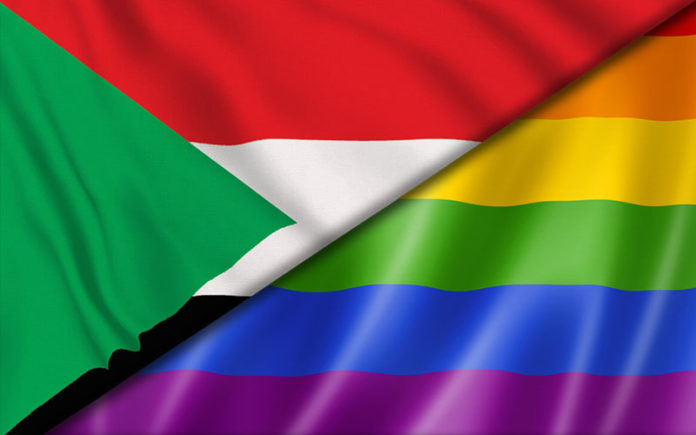 Amongst a number of law reforms that have been passed by the Sovereign Council of Sudan this week, there has been a repeal of the penal code that imposed the death penalty upon anyone found guilty of engaging in consensual same-sex sexual relations.

Under item 148 of the Penal Code in Sudan same-sex relations is banned and results in the death penalty but according to Bedayaa, an organization working to promote the rights of LGBTIQ people in the Nile Valley area, same-sex relations remain criminalized and punishable by imprisonment of up to seven years, but the application of the death penalty and flogging has been removed.

Sudan has continued to be one of a handful of countries that explicitly prescribed the death penalty for same-sex relations, the others being Somalia, Saudi Arabia, Iran and Yemen.

The death penalty is also possible in the UAE, Afghanistan, Pakistan, Qatar, Nigeria and Brunei under Sharia laws.

“The removal of the death penalty for same-sex intimacy in Sudan among other important reforms, such as the banning of female genital mutilation and stoning for apostasy, is an important step for the human rights of LGBTIQ people, and human rights in Sudan overall,” Sjödin said.

“It is astonishing that over a third of the world’s countries continue to criminalize same-sex love, and even more staggering that a handful prescribe the death penalty for consensual same-sex intimacy.

“It is encouraging that as of now, that number has been reduced by one. We can only hope that decriminalization of same-sex love will follow.”

Reforms in #Sudan result in the removal of the death penalty and flogging for same-sex relations! Read our full press statement here: https://t.co/0OotxkZh8k pic.twitter.com/A5ieYwlr8Q

In March 2020 the High Court in Singapore dismissed challenges to its ban on same-sex relations.