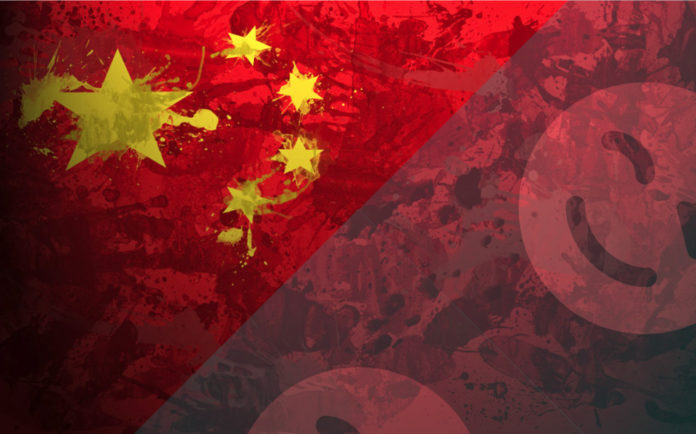 With over 6.5 Million users, the Chinese dating app Rela has been disabled and shut-down, leaving users both puzzled and frustrated.

Established in 2012, Rela had claimed to be “the best lesbian social app worldwide with over 6.5 million gals — chatting, friends making, live broadcasting.”

However, in the past days’ app users have since reported issues while attempting to log in to their accounts, with the app instead featuring an error message stating, “Rela has always been with you and please await its return!”

The apps error message has since been followed up with the website and main social media account suddenly disappearing.

Users have since taken to popular Chinese social media platform Weibo, to vent their frustration and confusion about the dating apps disappearance, with many sighting discrimination against lesbians as the reasoning behind the shutdown.

The shut-down of Rela follows Taiwan’s legalisation of same-sex marriage, the apps participation in a controversial protest to raise awareness for gay rights, and the outright purchase of popular dating app Grindr, by a Chinese gaming giant.