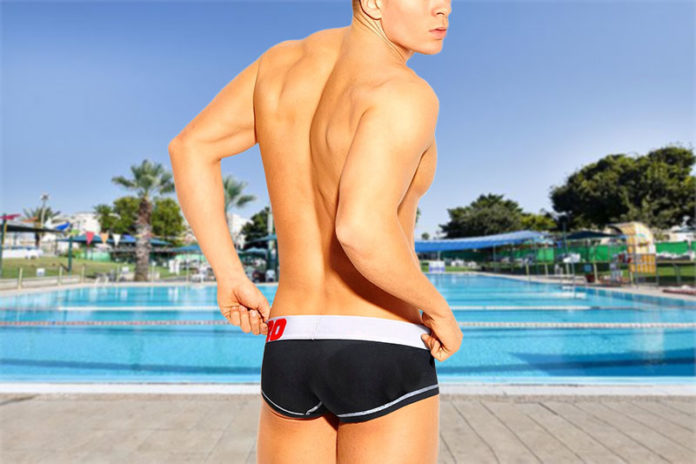 Police are investigating a bizarre attack in a Tel Aviv public swimming pool where a gay couple subjected to a homophobic attack for having “too narrow swimming trunks and an earring in the ear.”

According to victims that have spoken to the Israeli Our Cafe Newspaper, they were attacked by young people of Arab origin, threatening with physical harm at the Goldstein-Goren public pool in Tel Aviv.

“One of the men defiantly spat at our feet, and then began to shout and insult in the presence of other vacationers,” said one of the victims.

“We were warned that we will burn in hell, and can not leave the pool alive.

“After that, one of the attackers began to choke my friend, and the other tried to hit me on the head with an empty bottle. The scuffle was stopped only after the intervention of the guards.”

The attack in Tel Aviv, which hosted the most recent Eurovision and has a strong gay community, follows a similar homophobic attack in the city earlier this month where a group of Arab teenagers attacked a gay couple who were kissing in the port of Jaffa.

Police are investigating both incidents.