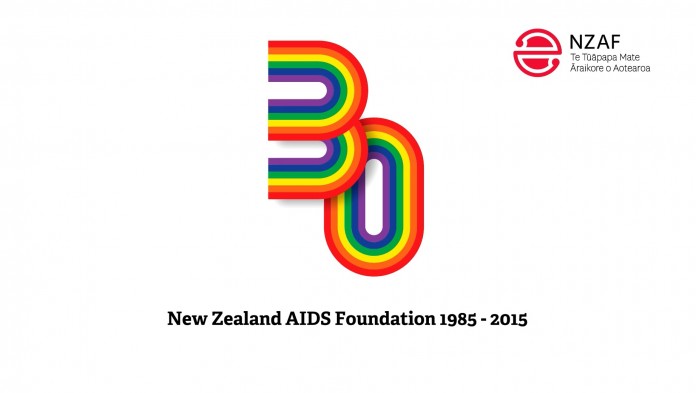 Episode one of The 30 Project has been released today ahead of New Zealand AIDS Foundation’s 30th anniversary celebration tonight at Auckland Museum.

The episode begins in 1984, with the first New Zealander known to have HIV/AIDS – a man infected in San Francisco who had come home to New Plymouth to die.

With no treatments in those days, death was inevitable. The next ten years were formative in New Zealand’s response to the epidemic.

The New Zealand AIDS Foundation grew out of the AIDS Support Network founded by Bruce Burnett and began the essential work of containing the spread of the virus.

The NZAF has been working with Julian Cook and Zoomslide to produce The 30 Project which is central to the anniversary celebration.

The 30 Project consists of three short digital videos, each chronicling a –ten year period. Award-winning gay director David Herkt has edited the new digital resource into stories that provide the viewer with a real and visceral insight into New Zealand’s response to the AIDS epidemic.

The 30 Project is not just a memorial, but also a resource for the future. NZAF hopes it will reconnect new generations with the real faces and stories of New Zealanders who have responded to the HIV/AIDS epidemic over three decades and in some cases given the ultimate contribution – their lives.

The 30 Project acknowledges the people that paved the way, helping to build NZAF into one of the most effective national HIV prevention organisations in the world.

Episode two will be release on 8 July and episode three on 15 July.