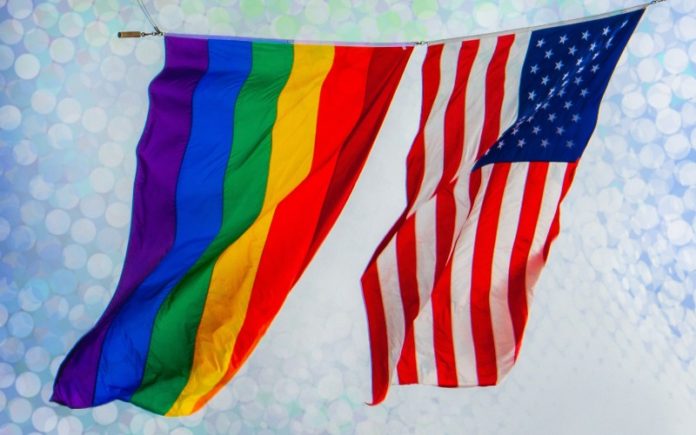 In a significant decision, given their conservative make-up, the US Supreme Court has today ruled that a landmark civil rights law protects LGBT people from discrimination in employment situations.

The ruling has come at an uncertain time for many members of the American LGBT community with fears that their rights are more and more being eroded.

The court voted 6-3 that a key provision of the Civil Rights Act of 1964 known as Title VII that prohibits job discrimination because of sex, also is inclusive of bias against LGBT workers.

“Today we must decide whether someone can be fired simply for being homosexual or transgender,” the court said. “The answer is clear.”

Justice Gorsuch, a conservative appointee of President Donald Trump, was joined in the majority by Chief Justice John Roberts and the court’s four liberal members.

“An employer who fires an individual for being homosexual or transgender fires that person for traits or actions it would not have questioned in members of a different sex,” Justice Neil Gorsuch wrote for the court.

“Sex plays a necessary and undisguisable role in the decision, exactly what Title VII forbids.”

The decision was a defeat for unscrupulous employers and a victory for LGBT rights activists, as well as Democratic politicians and several major businesses who had been demanding that the court spell out that the community was actually protected from discrimination under the law.

“The court has caught up to the majority of our country, which already knows that discriminating against LGBTQ people is both unfair and against the law,” he said in a statement.

In a separate dissent statement, Justice Kavanaugh said the court was rewriting the law to include gender identity and sexual orientation, a job that belongs to Congress.

He did acknowledge though, that the decision represents an “important victory achieved today by gay and lesbian Americans.”

The ruling is expected to have a big impact for the estimated 8.1 million LGBT workers across the country whose states mostly don’t protect them from workplace discrimination.

At the time of publishing, there had not been a response from President Donald Trump or his administration.

The decision was welcomed by Joe Biden, the Democratic nominee for US president.

“Today’s Supreme Court decision is a momentous step forward for our country,” Biden said in a statement.

“Before today, in more than half of states, LGBTQ+ people could get married one day and be fired from their job the next day under state law, simply because of who they are or who they love.

“Today, by affirming that sexual orientation and gender identity discrimination are prohibited under Title VII of the Civil Rights Act, the Supreme Court has confirmed the simple but profoundly American idea that every human being should be treated with respect and dignity.”

Today’s decision is another step in our march toward equality for all. The Supreme Court has confirmed the simple but profoundly American idea that every human being should be treated with respect. But we’re not done. https://t.co/Bz4SMA9tgb