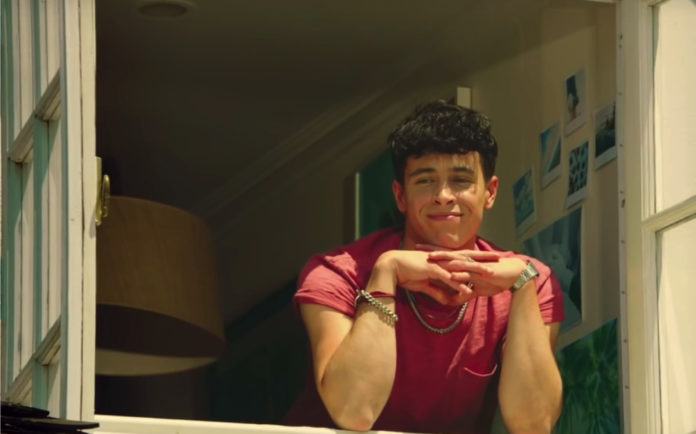 A new big budget Coca-Cola advert has been released featuring a brother and sister competing for the attention of their pool boy.

The inclusive advert which is styled with a 50s-style soundtrack whilst playing on classic Americana imagery, stars both young siblings gazing lustfully at the pool boy, prior to both the brother and the sister deciding to offer their thirst quenched pool boy a cool Coke.

Rushing from the fridge with their bottles of Coca-Cola, only to get outside to be heartbroken with the realisation that their mother had beaten them to it, and is already tending to the needs of their crush.

Rodolfo Echeveria, the global VP of creative and connections at Coca-Cola says “It’s a human story, and Coca-Cola is at the centre.”

Adding, “Let’s face it, Mom always knows better, and she not only got to the pool boy before them both, but she also fixed a sandwich for the guy.”

“From its perfect score on the HRC Corporate Equality Index to its creative advertising over the years, Coca-Cola lives its values. This light-hearted ad is one in a line of the brand appealing to a diverse customer base.”

Coca-Cola scored the top mark of 100 in the latest Corporate Equality Index which rates Fortune500 companies on their LGBT-friendly policies and support.