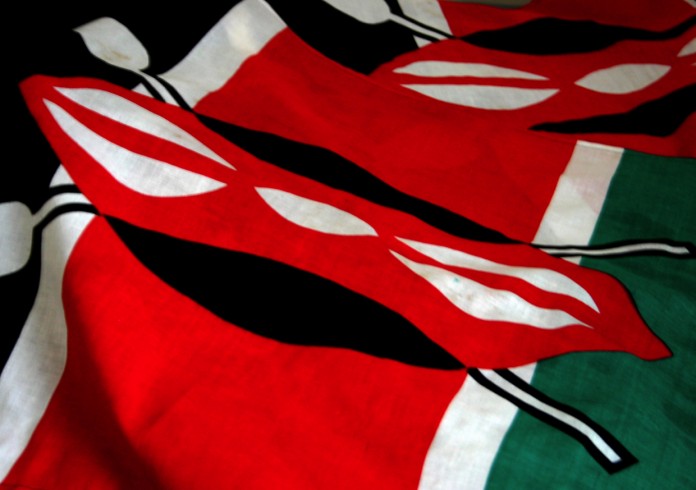 4,000 male members of the Republican Liberty Party plan to strip off and get completely naked whilst marching through the streets of Nairobi to protest President Barack Obama’s support for homosexuality during his upcoming visit to Nairobi.

Leader of the Republican Liberty Party, Vincent Kidaha a 33-year-old father of two has written a letter to the Nairobi Administration Police commandant, informing him of their plans to march on both the 22nd and 23rd of July.

“Our very objective is that Obama can see from a distance the difference between a man and woman,” Kidaha explained.

Kidaha has asked members of the party he leads, which he claims has a total of 1.5 million members, to arrive at Uhuru Park with polythene paper bags to store their clothes so they can wear them again when the protest is over.

“We have confirmed the names of the women through their cell leaders. They will organise their meeting at 9am on those days,” he said, adding that he could not share the list with the media before the procession because the members would “chicken out”.

Of course the irony is that this protest in fact seems very gay indeed. With a four to one ratio of naked Men to Women, one can only draw comparisons to numbers observed at most Gay bars.

To many of my straight friends they would most probably refer to this protest as a “sausage fest”.