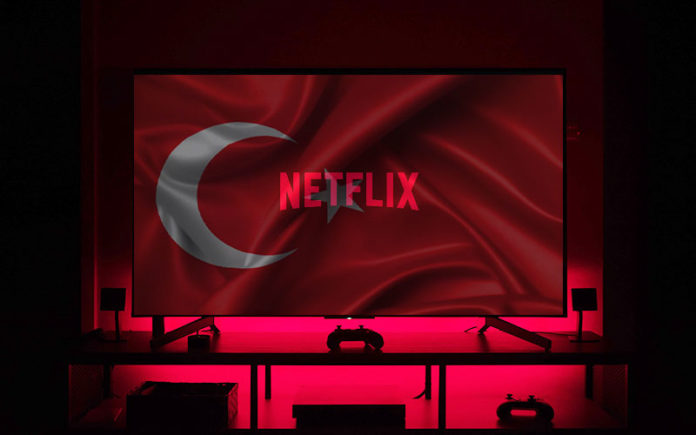 On the eve of filming, Netflix has cancelled a Turkish drama with its writer saying the government blocked it because it included a gay character.

As reported by Gay Nation there were calls for a boycott over a previous Netflix show in Turkey called Love 101 when there was a rumour about a gay character.

Screenwriter Ece Yorenc said Netflix has scrapped If Only after the government refused to grant it a licence.

“Due to a gay character, permission to film the series was not granted and this is very frightening for the future,” she told Turkish film website Altyazi Fasikul, according to the FT.

If Only was due to tell the story of Reyhan, an unhappily married mother of twins, who is suddenly transported back 30 years to the night her husband proposed.

Yorenc said there were no plans for gay sex scenes or physical contact between the gay man and other characters.

The streaming service did not want to bow to Ankara’s demands, and instead decided to cancel the show after talks with Turkey’s audiovisual authority RTUK, she added.

The deputy chairman of Turkey’s ruling party, Mahir Unal, tweeted on Monday that he believed Netflix would “show greater sensitivity to Turkish culture and art with deeper co-operation” in the future.

Although homosexuality is not a crime, there is widespread hostility to it across Turkish society. Authorities have cracked down on LGBT+ events since an attempted coup in 2016 gave them power to ban public gatherings including Pride marches.

The government says it has improved rights and freedoms since it came to power in 2003, but a 2019 report on LGBT+ rights from the advocacy group ILGA Europe ranked Turkey second to last out of 49 countries.

Netflix said it remained “deeply committed” to its Turkish subscribers and those in the country’s creative community.

In a statement, the company said: “We currently have several Turkish originals in production – with more to come – and look forward to sharing these stories with our members all around the world”.