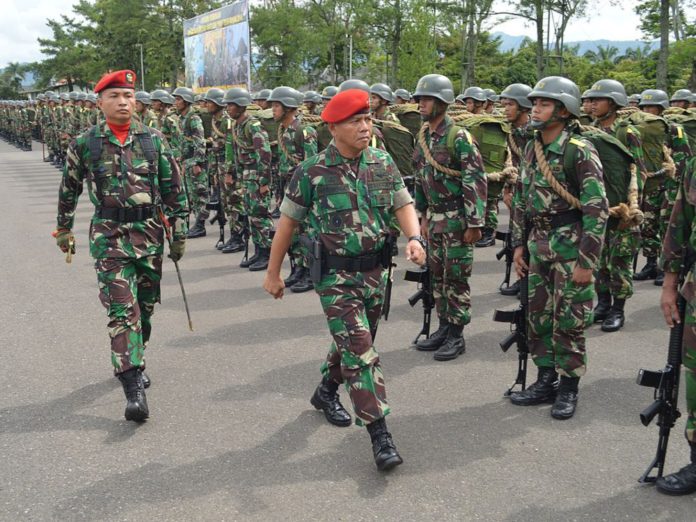 Two men who were serving in the Indonesian military have been kicked out of the army and jailed for seven months after being convicted of conducting same-sex sexual relations.

Despite same-sex sexual relations being legal in most parts of Indonesia – with the exception of the province of Aceh, the nation’s military still bars its LGBTQ+ members from being themselves.

According to reports by the South China Morning Post, the two men who have been jailed joined the army in 2021 and were based in Java.

The men who have now officially been kicked out of the military in a court ruling on 9 November 2022 will also serve seven months in prison.

“The defendants’ acts of committing deviant sexual behaviour with the same sex was very inappropriate because as soldiers, the defendants should be an example for the people in the defendants’ surrounding environment,” the 60-page military court ruling read.

“The defendants’ actions were very much against the law or any religious provisions.”

The two soldiers’ imprisonment follows a 2020 incident when nine men were arrested at a Jakarta hotel following a police raid on a “gay party.”

The party’s organisers were charged under the nation’s anti-pornography laws, which are punishable with significant fines and up to 15 years in jail.