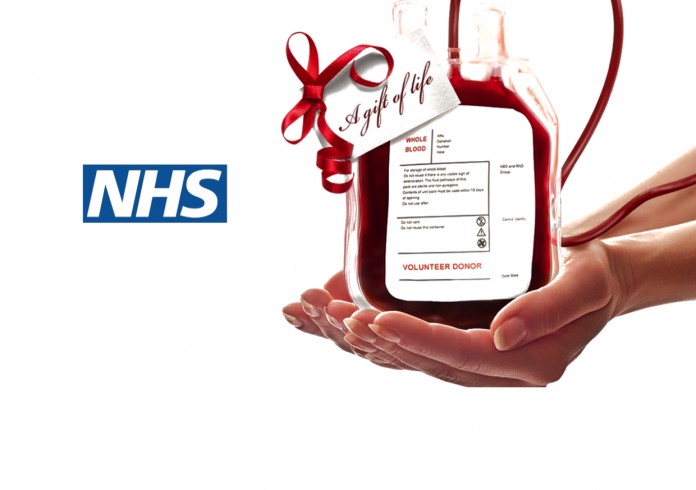 A UK campaign to allow gay men to donate blood without restrictions and limitations now has the backing and support of the recently elected leader of the Liberal Democrats, Tim Farron.

The campaign ‘Freedom to Donate’ has the goal of removing the limitations on blood donations from gay men who in the UK can only donate 12 months after their last sexual contact with a man.

Around the world most countries including the United States, Iceland, China, Belgium, Germany and France have prohibitions on donations of blood from Men who have sex with Men (MSM).

Some countries will allow MSM to donate blood, provided the abstain from having sex with other Men for a projected period of time, with the most common period being one year, as is the case in both New Zealand and Australia.

Freedom to Donate’s founder, Ethan Spibey who is an account executive at GK Strategy, a public sector consultancy firm, has called the deferral ‘Draconian’ Spiby believes the restrictions made him feel ‘shame and guilt’ for being gay.

When speaking with the Huffington Post UK, Farron said that he was: ‘Thrilled to put my support behind [the campaign].

He describes the deferral period as: ‘Frankly inexcusable’, and ‘patently doesn’t make sense’.

A recent campaign video by blood.co.uk said that the number of donations they receive has dropped by 40% over the last decade, and they now conduct 6,000 blood transfusions take place everyday.

‘Perhaps the biggest irony is that we are putting barriers in the way of people doing something unbelievably generous and absolutely vital to help other people.’ Farron says.

Farron, who is also a Christian, was recently the subject of criticism over a TV interview on Channel 4 in which he refused to say whether he thought gay people were ‘sinful’.

Instead stating that ‘Everyone is a sinner, and everyone has the offer of redemption,’ he said.

Farron then said in a follow-up interview that ‘I’m passionate about LGBT-plus rights, for example, and as the leader of a Liberal party, that is something that will be at the top of my agenda throughout the time that I am leader of our party.’