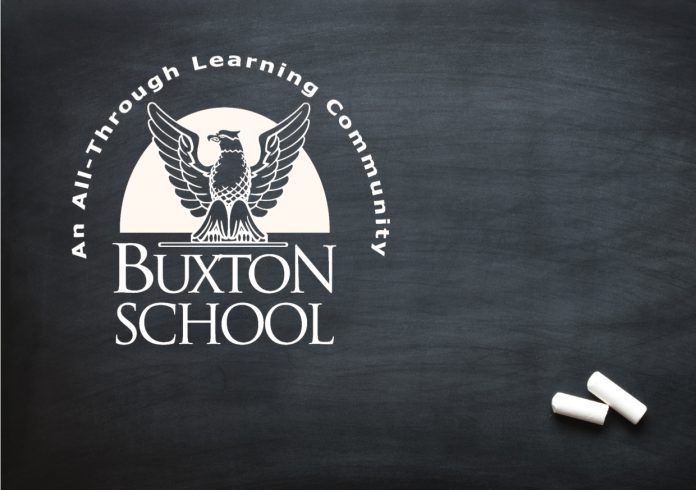 A newly built concept school in Leytonstone, London has been meeting with confusion and anger from some parents, concerned about the school’s unisex bathroom facilities.

Buxton School which is described as an “all-through learning community” teaching children from ages 3 – 16 say that their staff has welcomed the new unisex toilets for students aged 8 and over, believing it will encourage respect between students.

In response to the confusion around the unisex facilities, which are not forced upon pupils  if they are not comfortable using them, a change.org petition has been created by Ehasan Karim and reads:

“We do not wish for our children to be part of this social experiment and therefore request the head teacher to take the appropriate action to restore traditionally segregated facilities without undue delay.”

The petition also claims that the toilets will “disrupt hygiene, privacy, safety and wellbeing of students” and expresses concerns over “sexually related incidents.”

Others who have since signed the petition have said that they fear the toilets will lead to children “becoming sexually active even earlier” and that they will “have to deal with awkwardness in the bathroom.”

Kath Wheeler who is the school’s head teacher has invited parents to take tours of the new facilities and stresses the fact that other bathroom facilities are available throughout the school.

“No pupil has to use a unisex toilet if they do not want to.”