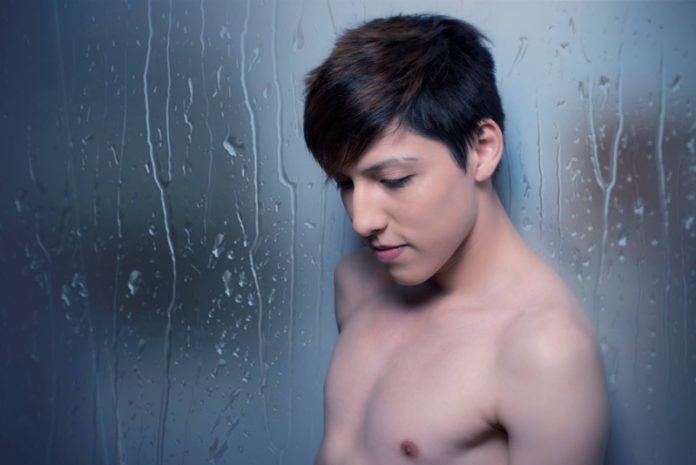 Unless you care, nothing will change. There’s a plethora of major issues that exist due to humanity, which I really wish I could address, but naturally, that’s far too broad a subject for an opinion piece. We’re here to focus on why this is relevant to the lgbt+ community.

The answer is glaringly obvious; conversion therapy, discrimination, hate crimes, lack of sex education, self-harm, substance abuse, suicide, youth homelessness… these problems are a mere sample of what we experience for simply being who we are. The bigger question is; why let this happen at all?

I’m not just here to educate, to create awareness, or to help fix the world. I’m here to challenge you. It’s not enough to get upset for 8 seconds (the average attention span) when you hear yet another news story about a man being attacked, a woman being raped, or a teenager committing suicide.

Reality is; most of us understand what it’s like to be put down with derogatory terms, to be humiliated, to be bullied and harassed from a young age. I know I have. Every single day of high school was a living hell, and coupled with homophobic parents meant I had nowhere safe to go for 6 years. The damage that does to a person, no, to a child, is unprecedented. Some, like me, were strong enough to overcome the abuse, the depression and suicidal urges. Some weren’t. Even then, few didn’t drop out. Even fewer didn’t succumb to the way they were conditioned by the time they’re an adult. I’m not “one of the lucky ones”, I fought to be here.

Alas, the primary solution I suggest surrounds the safety and education of lgbt youth. It’s not about having a safe space or segregating people based on categories (which is an increasingly concerning trend in our own community); it’s about ensuring that every student has the same opportunity to reach their full potential. If gay kids don’t have access to suitable sex education, they’ll go searching in the wrong places and be taken advantage of. If gay kids are being exposed to a genuinely dangerous household, they should be removed before they take it upon themselves. If students and parents alike aren’t taught that sexuality is not a concept you can dictate, then there’ll never be true acceptance.

Target the source, not the repercussions. We all have to do our part. The “Unless You Care” Campaign is more than a song designed to wake people up. It’s a movement inspired by a Dr. Seuss quote; “Unless someone like you cares a whole awful lot, nothing is going to get better. It’s not.”