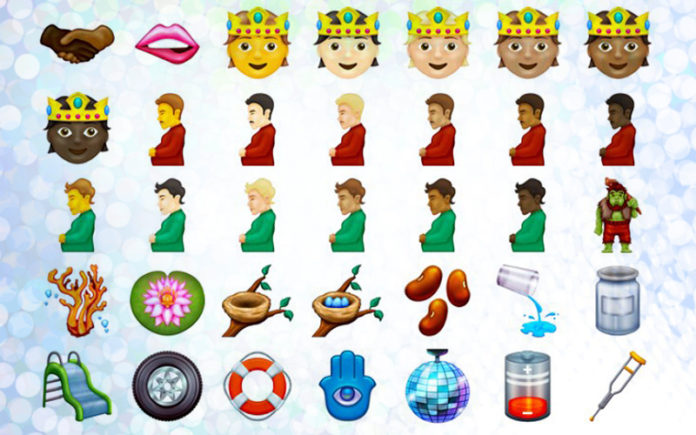 World Emoji Day has arrived and a brand new selection of draft emojis have been released and you can vote on which ones you want to keep.

Among the latest emojis, there is a pregnant man and a pregnant non-binary person. Non-binary people will also be entitled to their crown, joining the already existing prince and princess.

It will also be possible to choose between 15 combinations of handshakes, which vary according to the different skin colours. Other committed examples are also proposed such as coral, which represents the impact of climate change on coral reefs.

If you’re a K-Pop fan, there’s even a “finger heart” emoji, that hand with the index finger and thumb crossed, a very popular gesture among Korean idols. 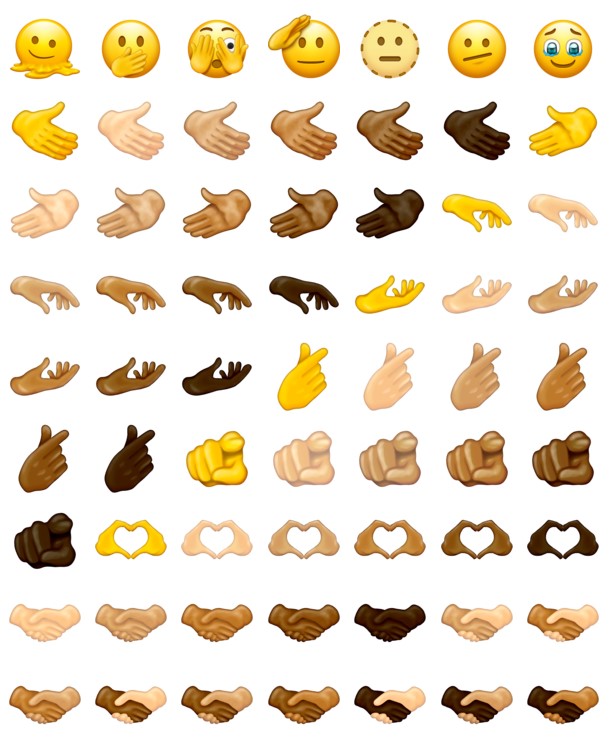 Now it’s your turn to vote for your favourite of the draft versions.

Visit the voting page here, set up to give you an idea of what the emojis will look like come to their release later this year.

Like the ones used with Apple iOS systems, some of them won’t be available until next year.