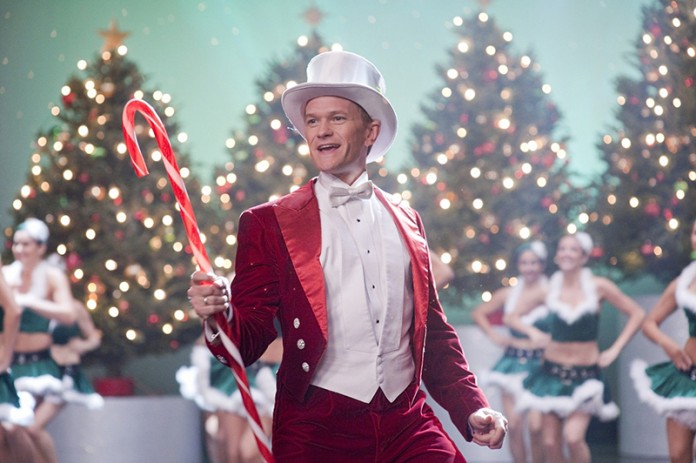 2015 started so well for Neil Patrick Harris. He had just finished his long role as Barney in How I Met Your Mother and then had the plum role of hosting the Academy Awards, the first openly gay male to host the awards and where he even got to appear on stage in nothing other than his undies.

Although some of the critics thought his hosting was below par, his star still rose and in September when NBC commissioned a brand new Live TV show called Best Time Ever with Neil Patrick Harris which saw him standing on a stage in New York and hosting a variety show each week.

Unfortunately, the year hasn’t ended as well as the show was canceled yesterday by NBC after only eight shows.

Even though it’s been a tough finale, Harris is sure to enjoy Christmas the best way he can with his husband David Burtka and his two lovely kids. Merry Christmas Neil.