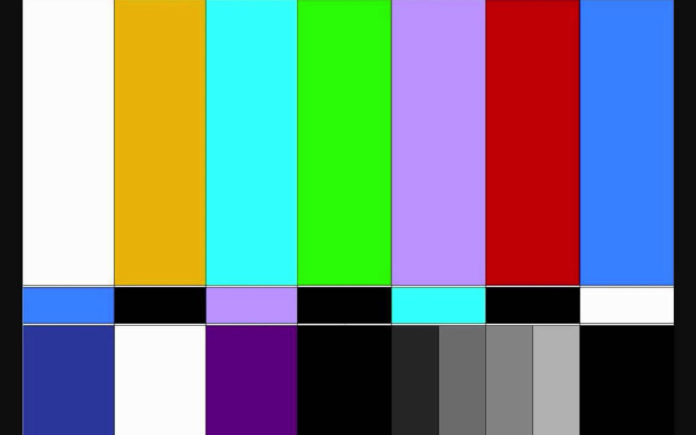 A 12-hour blackout on all broadcasting will be enforced by an Australian television network tonight with the aim of encouraging Australia’s youth to enrol to vote for the upcoming marriage equality plebiscite.

The 12-hour black-out by MTV Australia aims to remind Australians, who disturbingly have half a million people between the ages of 18-39 missing from the electoral roll, to register and ultimately vote on the upcoming non-binding survey.

Depending on a High Court decision expected next month, Australia is set to hold the non-binding postal survey on marriage equality, asking Australians for their opinion on whether the country should legalise same-sex marriage.

Should the majority of Australians vote “yes”, the nation’s parliament will then vote on relevant equality legislation.

Encouragingly, in the two weeks since the postal survey was announced, more than 434,000 people have updated their details, and the nations electoral roll has increased by more than 36,000 people.

MTV, MTV Music, MTV Classic and MTV Dance channels will instead play a special message encouraging people to enrol and feature an LGBTI logo with links to enrol.

The MTV.com.au website will also display an LGBTI editorial take over and host links to enrol.

“As a leading youth entertainment brand that supports inclusiveness and equal rights for all Australians, MTV wants to encourage young Australians to get out and do their part in ensuring their voices are heard in the Australian Marriage Law postal vote,” explained Simon Bates, Head of MTV Asia Pacific in a statement.

Australians can enrol to vote by following this link or update their details here.

Alternatively, Australians can call the Australian Bureau of Statistics directly on 1800 572 113 to confirm their enrollment and address over the phone. The Bureau’s overseas number is +61 2 6252 5262.