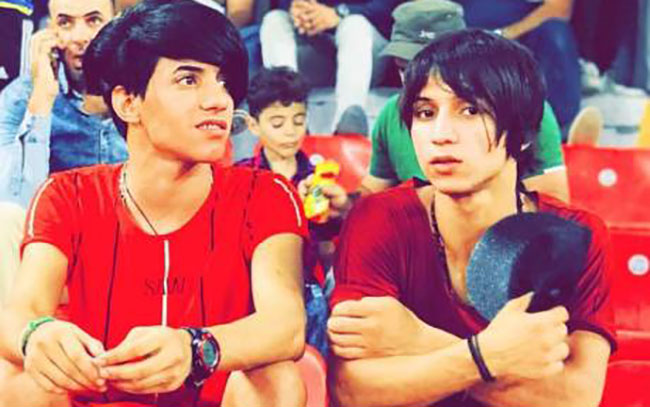 A shocking video being shared on Iraqi social media appears to depict a teenage boy being taunted with homosexual slurs while on the ground bleeding to death after being stabbed and seemingly disembowelled.

The victim is said to be a 14-year-old, known as Hamoudi al-Mutairi, who had earlier posted pictures challenging gender stereotypes.

According to some media reports, Mutairi had been on his way home in Baghdad’s Yarmouk neighbourhood when his assailant, in pursuit, caught the teenager and began repeatedly stabbing him. 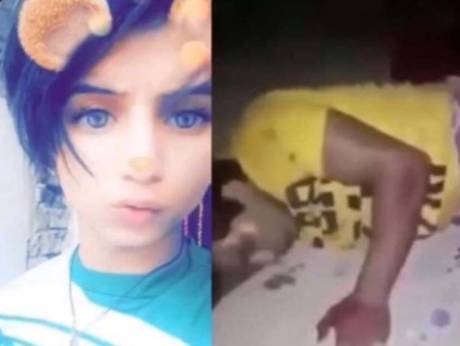 As the young man is seen lying on his side, covered with blood, a voice, presumably that of his attacker, asks what his name is, where his home is, and other details about him.

Confused and in shock, the victim then asks the man behind the camera where all the blood covering his abdomen was coming from.

“Your guts are out,” the voice replies, in a joking manner.

Mutairi then asks to be taken to a hospital and the video ends with him saying, “I want my mom.”

Many Iraqis who support LGBT rights took to social media to express their anger and stated their suspicion that the teen’s defiance of gender norms inspired the vicious crime.

A Twitter user said, “An innocent kid was killed in Iraq just because they suspected he was gay, I think the international community and especially the LGBTQ community should take a stand.” 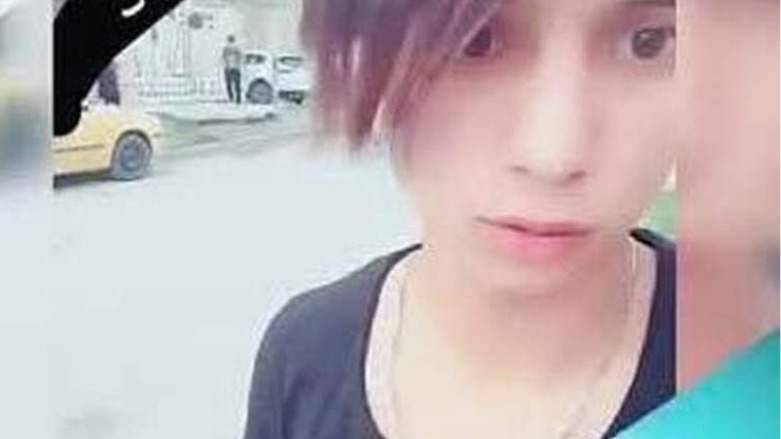 The government has yet to comment on the incident.

Iraqis perceived to be lesbian, gay, bisexual, or transgender, especially effeminate-appearing males, have often been targetted in Baghdad and Iraq in general. Periodically, numbers of attacks have dramatically spiked, notably in 2009 and then again in 2012.

Attacks have been blamed on militias, government security forces, or individuals known to the victims such as family members. Human rights organizations have documented multiple cases of males suspected of non-traditional sexual preferences or behaviour being arrested, tortured, and sometimes raped by members of the police or military.