In the opening video, Jordan tackles ‘Bottom Shaming’, a topic that hits at the heart of discrimination in the gay community both online and in the clubs.

“Its an uncomfortable topic, essentially bottom shaming is someone makes fun of and looks down on people who prefer to bottom in bed rather than top,” explains Jordan at the start of his video. 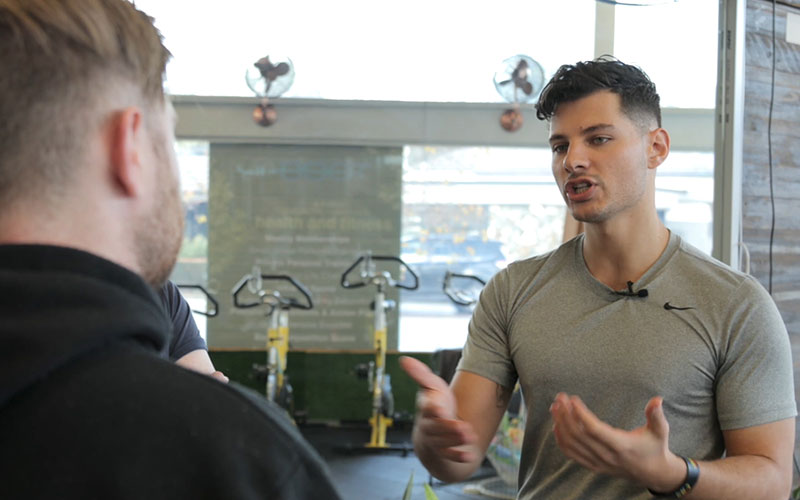 The current Mr Gay World and Mr Gay Pride Australia 2018 goes in search of the reasons to why people are shamed for being a bottom.

“The thing I don’t get is bottoming requires a lot of work and can be painful,” said Jordan.

“You’re also being extremely vulnerable and opening yourself up to someone literally and metaphorically.

“Shouldn’t we admire and reward these traits instead of putting them down, why do we do the opposite.”

He also goes to the clubs and asks both bottoms and tops their thoughts on why bottom shaming is an issue. 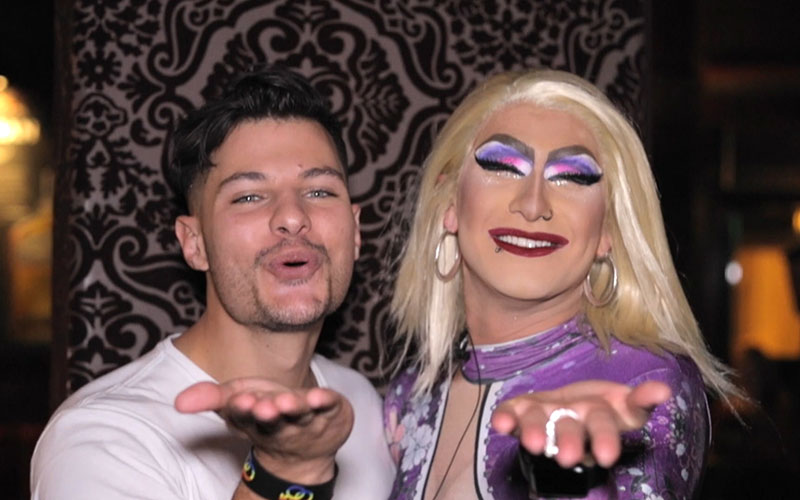 Check out the first in the webseries below on your gay nation.