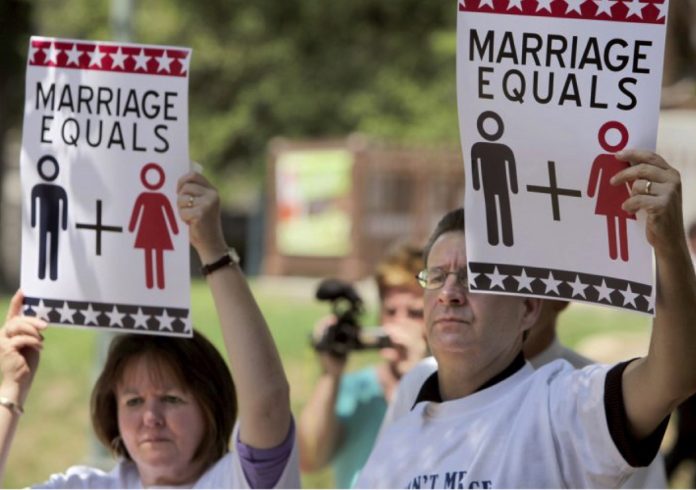 As Mexico debates marriage equality, anti-LGBTI activists from the United States attempt to push their homophobic agenda onto the Mexican people despite failing to block same-sex marriage in their own nation.

Brian Brown of the National Organisation for Marriage are planning their very own anti-equality rally in front of the Mexican Embassy in Washington, D.C., with hopes of attending the so-called National March for the Family in Mexico City the day after.

With Mexico city and 31 states across Mexico currently allowing same-sex couples to legally marry, the Mexican Supreme Court has since ruled that any ban on same-sex marriage would be deemed as unconstitutional, however, Brown and the National Organisation for Marriage in the United State have an alternative view.

Believing that the Mexican government is attempting to “impose same-sex ‘marriage’ across Mexico and also to have dangerous gender theories taught to Mexican children in all public schools,” Brown, the National Organisation for Marriage, and other far right in the United States and Mexico intend on disrupting marriage equality, ending abortion, and changing the nation’s sex education curriculum in schools.

In response to Mexico’s President, Enrique Nieto wanting to guarantee the freedom to marry, regardless of gender, in the nation’s constitution, a series of anti-equality marches were organised by one of Mexico’s far-right organisations, the National Front for the Family.

Despite the anti-equality protests, many Mexicans showed their support for equality, organising marches of their own, and even blocking the path of the anti-equality marches as a 12-year-old boy did in the city of Celaya.