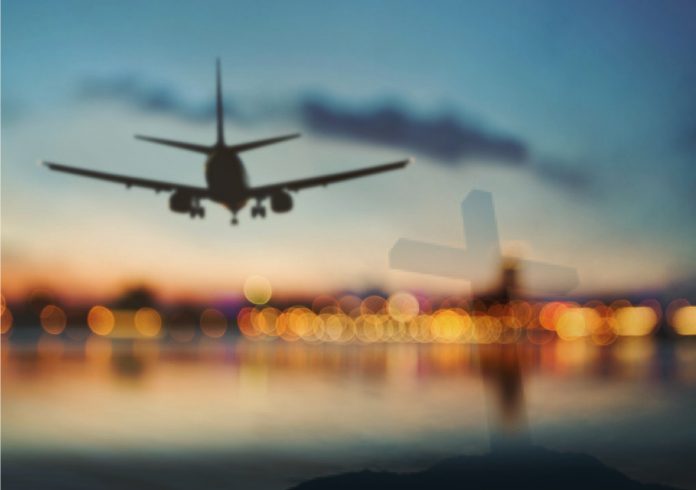 Homophobic Pastor Steven Anderson, who is best known for his anti-LGBTI hate speech has been banned from the United Kingdom, halting him from making a connection flight through to Africa.

Originating from the Faithful Word Baptist Church in Phoenix, Arizona, in the United States. Anderson wished for the mass death of gays for a quote “AIDS-Free Christmas,” before celebrating the murder of 49 people at the Pulse Night Club massacre.

“The good news is that there’s 50 less pedophiles in this world,” Anderson praised following the horrific shooting.

Planning to visit South Africa and Botswana in order to spread his message of hate and homophobia, Anderson was banned from entering the United Kingdom, resulting in the Christian pastor being inhibited from making his trip to South Africa.

Despite Anderson’s intentions to travel to South Africa both the United Kingdom and South Africa confirmed that the preacher in conjunction with members/associates of his church would not be granted a visa to either nation.

Speaking in a Vlog on Youtube Anderson says “They tell me that the United Kingdom has banned me from entering the country and that I can’t even so much as have a connecting flight in London.”

“So not only am I banned from the UK, but I can’t even go to the London airport.”

Anderson who is still intent on travelling to Africa was forced to change his itinerary following being paged by security after checking in and being stopped from boarding his flight via the UK.

Anderson added, “I’m still excited about what we’re doing in Botswana. It’s too bad that South Africa fell through because, you know, they banned me personally, they banned the soul winning event.”