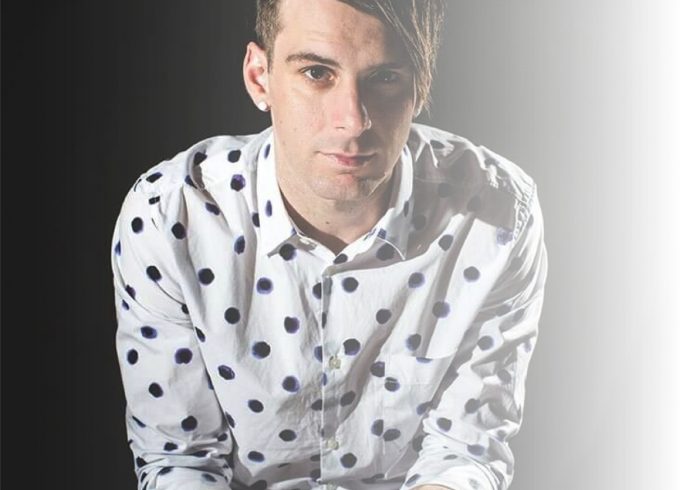 Everyday Sunday frontman – Trey Pearson, was set to be the first openly gay performer at the Joshua Fest, a Christian music festival in Northern California, before being dropped due to his sexuality.

Pearson and his band Everyday Sunday had performed at the Joshua Fest in the past with one difference, Pearson was still in the closet.

Excited at the prospect of performing at the festival again when he and his band were booked again, Pearson announced on his social media channels, “Overwhelmed and honored! I will be the first openly gay artist to ever play a major Christian music festival!”

However, Pearson’s enthusiasm was short-lived, with organisers of the Labor day weekend event announcing that recently out Pearson and his band were to be dropped from the line-up.

Speaking with Billboard, Joshua Fest owner Aaron Diello described it as “a horrible situation,” however said he felt that with 11 of the 14 production staff threatening to walk out less than two weeks before the event, he had no choice.

“We knew it would be controversial, but we also knew that if we were going to claim to be a festival that proclaims the love of Jesus, to everyone, then our friend needed to be included in that proclamation.”

“I felt like I was powerless in the situation. Like I was just punched in the gut,” Diello added. “I was forced to let down a friend, someone that I really wanted to just love and support, the way Jesus tells us to. I was being denied that opportunity, at my own festival. It was a horrible situation.”

“There was no way they would have been able to have the festival. If they keep me, I’m not going to perform anyway, because the festival is not even going to happen, and the festival owners are going to lose probably hundreds of thousands of dollars.”

Pearson has since decided to take the high road and attend the festival as he has done in years prior, however, this time as a festival goer as opposed to a performer.