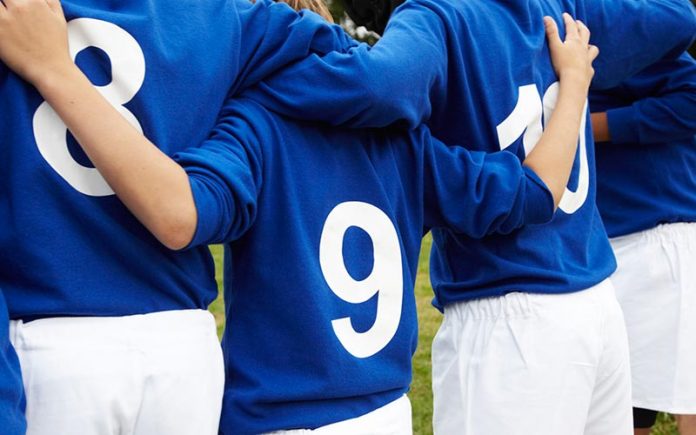 Sporting bodies have joined with key gay advocates in Victoria to launch a new not-for-profit organisation aimed at encouraging more participation in sport by gay youth.

The launch of Proud2Play was conducted at the home of Australian sport, Melbourne Cricket Ground, and centred around a discussion of the current environment for LGBT young people in sport.

Studies have suggested that one-third same-sex attracted and sex and gender diverse (SSASGD) people were subject to regular homophobic abuse in school sport and a fifth were subject to homophobia in club sport.

The research has also found that sport can be a challenging space and space where they feel the least safe.

Ryan Storr, co-founder of Proud2Play, suggests the issues of homophobia, biphobia, and transphobia within the community sports club environment are a real issue.

“The need to keep having these discussions and engage the sporting community about how to tackle these issues is vital,” Storr explained.

“By not doing so, we are marginalising and excluding LGBTQI young people from accessing the many social and mental benefits of sport and exercise.

“There are LGBTQI young people out there now, who are feeling that either sport isn’t for them or feeling isolated and alone in their sporting clubs. They need support now more than ever.”

Proud2Play was founded to promote a more welcoming environment from the grassroots level all the way up to professional sport, create safer pathways and ultimately increase participation in all sports and exercise within the LGBTQI community.

Co-founder of Proud2Play, James Lolicato said that if we are to have a chance of overcoming these issues then it needs to be tackled from the ground up, working with LGBTQI youth and allies.

“We are now looking to taking forward these findings and working together with leaders in the area to ensure this happens,” Lolicato said.

“The key need being education, which has led us to launch a suite of pilot educational programs with Cricket Victoria, with an aim of rolling them out across the board in the future.”

The discussion at the launch of Proud2Play was hosted by former Australian cricketer Melanie Jones and was sponsored by both Cricket Australia and Cricket Victoria, which will be launching their suite of educational programs and LGBTQI policies with Proud2Play as part of their wider ‘A Sport For All’ campaign.

Tony Dodemaide, CEO of Cricket Victoria, said: “Our aims are to improve the equity, diversity and inclusiveness in cricket with support from Sport and Recreation Victoria, we are very proud to be trialing these initiatives with Proud2Play to ensure that sport and cricket is a safe and welcoming space not only for the LGBTQI community but ‘A Sport For All.”

Proud2Play is a non-profit organisation aimed at encouraging same-sex attracted (SSA), gender and sexual diverse (GSD) young people as well as their allies, friends, and families to participate in sport and exercise, by providing educational programs, structured opportunities and pathways for them to do so.