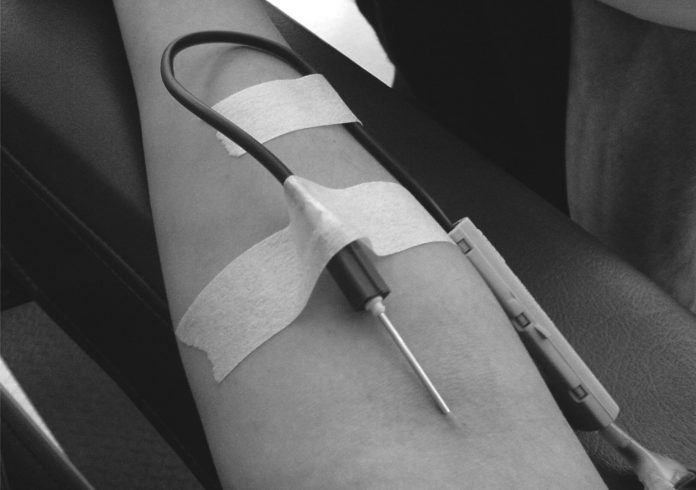 The policy change which was announced by Health minister Michelle O’Neill will occur on September 15, almost five years behind the rest of the United Kingdom.

Under the new policy and similarly to England, Scotland, and Wales, men who have sex with men (MSM) will be able to donate blood provided they have not had sexual contact with another man within the last twelve months.

Despite donor good being screened prior to use on patients, O’Neill stresses that as Northern Irelands Health Minister patient safety is her “first responsibility.”

The ban on gay men donating blood was originally brought in across the United Kingdom during the AIDS crisis in the 1980s.