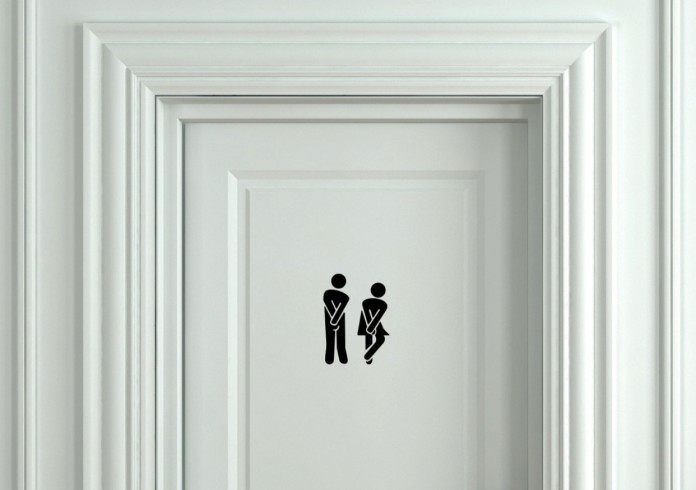 A bill that would result in the criminalization of transgender people for the use of bathrooms and locker rooms corresponding to their gender identity has been introduced in the state of Indiana.

Speaking with AFP, Jim Tomes who is a State Senator says, “We’ve walked through a doorway we’ll never go back through. And we’re going to have to address some concerns that are now facing us.”

Tomes adds, “If you were born a man, then you are obliged to use the males’ restroom.”

If the bill is successful transgender people who are in breach of the measure will be committing a Class A misdemeanour, which will be punishable by up to a year in jail and a fine up to $5,000 under state law.

The bill will also require public schools to ensure students obey the legislation, however, the students themselves would not face criminal penalties.

Following the Supreme Court’s ruling to legalise same-sex marriage across the United States, many conservative groups have argued that allowing transgender people to use restrooms of their gender identity would allow sexual predators to go into women’s toilets.

LGBTI group Freedom Indiana have since released a statement describing the proposed legislation as a “scare tactic” intended to “promote fear over reality.”

“We’ve become aware of harmful legislation that’s been filed at the statehouse that would target and punish transgender Hoosiers for being who they are.”

“This legislation, which would put Indiana law in conflict with federal law, is specifically aimed at transgender youth, who already are very vulnerable to bullying and depression.”

The group adds, “The Indiana General Assembly is no place for scare tactics. We know there will be attempts in the upcoming session to promote fear over reality, but we also know that a majority of Hoosiers want to see gay and transgender people protected under our civil rights law, and we won’t let anything distract us from that goal.”

“We hope lawmakers will stay similarly focused on making our state safe and welcoming for all people.”

Tony Richens - Apr 3, 2020
Due to the unprecedented demand on blood supplies in the US, the Food and Drug Administration has announced a significant loosening of eligibility for...