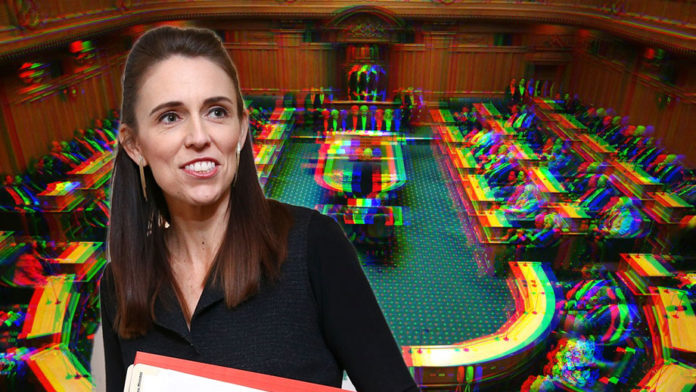 Following the landslide re-election of the Jacinda Ardern led government of New Zealand, the makeup of the new parliament may end up being the most LGBT+ represented nationally elected body in the World.

Although the number may change once postal votes are counted, the likelihood is that 11 openly LGBT+ MP’s will take their seat in parliament, that is 9.1% of the 120 person parliament.

The current parliament with the highest representation by number and percentage is the United Kingdom who have 7% of their members recognised as LGBT+, that’s 45 members of their 650 House of Commons.

Even with a large proportion of LGBT+ candidates, the biggest test will be the government moving ahead with their promises of banning conversion therapy which they failed to get across the line over the past three years.

Creating safe and inclusive school environments for all students by providing schools with gender-neutral bathrooms and making changes to adoption and surrogacy policies and laws to ensure discrimination on the grounds of gender identity is explicitly prohibited will also be key policy platforms the LGBT+ community will be keen to see advance during the next three years.

More than ten years ago, then Speaker of the New Zealand Parliament Hon Margaret Wilson approved the dedication of one of Parliament’s 11 select committee meeting rooms, the “Rainbow Room” to the nation’s gay, lesbian, and trans-gender community and to their contribution to New Zealand society.