Founder of the Mature Age Gay group in Sydney, Steven Ostrow has been awarded a Medal of the Order of Australia (OAM) in the 2021 Australia Day honours.

Ostrow was awarded the OAM for service to the LGBTIQ community, and to the performing arts.

The ex-pat American spent most of his life in New York City both as an opera singer and as an entrepreneur, having built and operated the world-famous Continental Baths, where Bette Midler, Barry Manilow, Patti La Belle, Peter Allen and countless others got their start.

Behind the scenes, proprietor Ostrow was instrumental in battling an oppressively conservative environment that made the Continental the target of a series of police raids. Men were rounded up and arrested, only to be bailed out by Ostrow himself, who felt an obligation to protect his customers.

During the ‘Stonewall’ era Ostrow and the Continental were influential in having the laws against homosexuals decriminalized, leading to homosexuality being declared legal in New York City.

The Baths operated from 1967 to 1975, and then Ostrow returned to his opera career singing with major opera companies the world over, including the New York City Opera, the San Francisco Opera, the Stuttgart Opera, the Lyric Opera of Queensland and the Australian Opera. 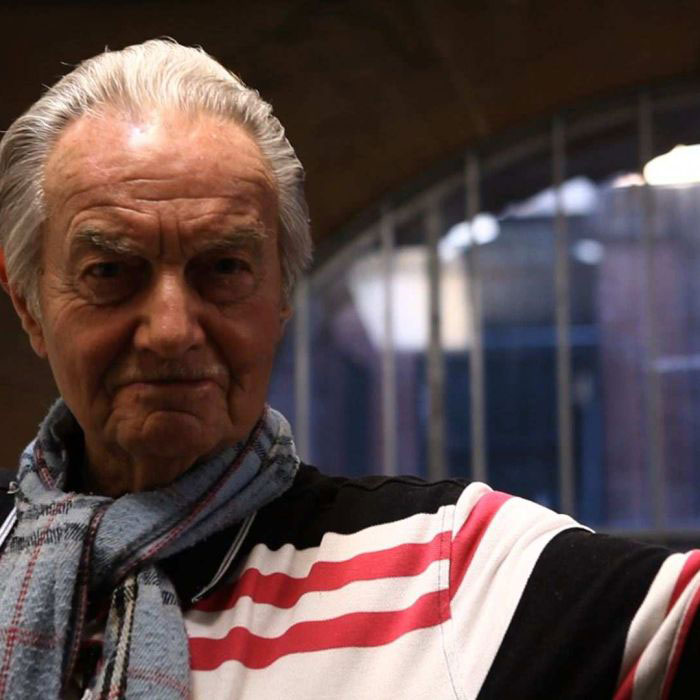 On arrival in Australia in 1987, Ostrow became a group leader for the Ankali Project, a volunteer organisation offering emotional support to people living with HIV/AIDS (PLWHA) here in Australia, for many years before founding MAG the Mature Age Gay Men’s Group in 1991.

Originally a pilot project for AFAO, The Australian Federation of AIDS Organisations, MAG is now an activity of ACON, The AIDS Council of NSW, and as such has become the largest Gay organisation meeting on a regular basis in all of Australia.

In an interview with Jewish Magazine Forward in 2013 Ostrow spoke of reinventing himself once he arrived in Australia.

“I was approached by the Australian Federation of AIDS Organisations to do a survey of the needs and concerns of older gay men,” Ostrow explained to Forward.

“This was the time of the Grim Reaper [a 1987 Australian commercial raising awareness about AIDS] and the “gay plague,” but I found that older gay and bisexual men were more concerned with estrangement from family, loneliness, isolation, death of partners and the like. And so I decided that I would create a holistic project that would cater to those needs and concerns instead of screaming: “Wear a condom! Wear a condom!”

Ostrow has appeared in many films and television productions including Superman Returns and Murder Call and has written 11 books including Saturday Night at the Baths, an autobiography.