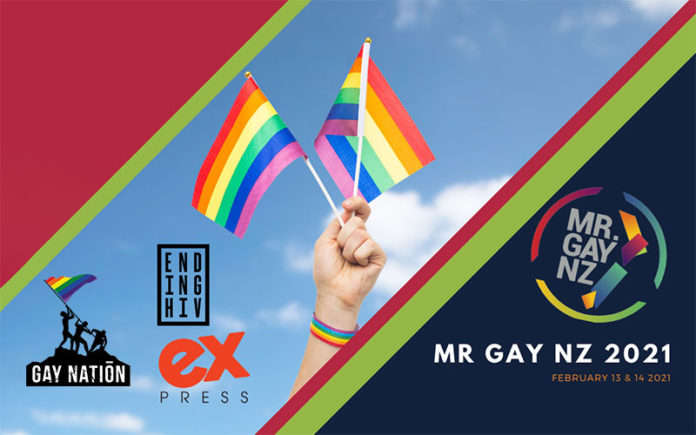 With registrations for the next Mr. Gay New Zealand closing today, applicants have just a few hours to register before the finalists are chosen and announced early next week. 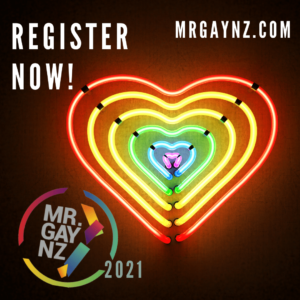 Mr. Gay New Zealand producer and former Mr. Gay New Zealand Bernard Lee says that organisers have been overwhelmed with incredible applicants so far, and is looking forward to seeing who else puts their hand up for the competition.

The competition which is now in its 13th year will be held in Auckland on the weekend of the 13th and 14th of February – with the winner being announced on stage at the Ending HIV Big Gay Out.

Proudly supported by Gay Nation, express and Ending HIV, finalists will complete a range of online tasks prior to the final weekend including an online opinion piece and a public vote. The competition is broken up into five criteria, including:

Registrations for 2021 close on the 29th of January – For more information on the competition or to apply head to mrgaynz.com