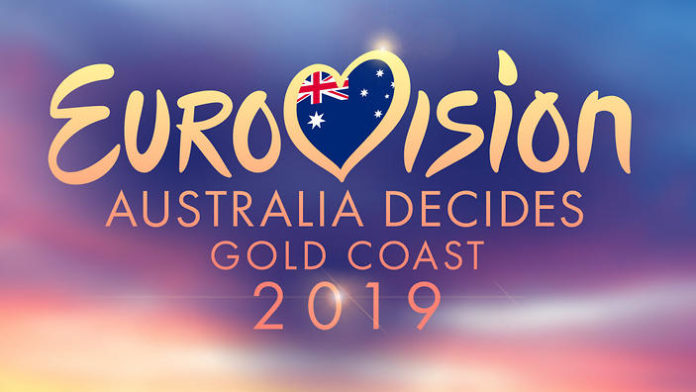 After four years of sending contestants to Eurovision, the Australian public will finally get the chance to actually choose the person to represent at the biggest song contest in the world.

The first four contestants have been chosen in secret backdoor deals between the production company Blink TV, TV network SBS and record companies. These results have certainly not been dismal as we saw Guy Sebastian grab fifth place in the first year and Dami Im nab an unlucky second in 2016.

But in the past two years as our acts have fallen down the rankings attention has turned to giving the public a say which will then also build excitement for the winner worldwide.

In countries such as Sweden and the United Kingdom public vote events are the norm and in Sweden’s case, their finales are some of the biggest rating programs of the year.

For 2019 a two-day competition will be held at the Gold Coast, which at the end will see an Australia wide public vote and a winner announced. The Live Show will be broadcast exclusively on SBS on Saturday 9 February when voting will be open to the public.

SBS is now calling on composers and songwriters that think they may have that winning Eurovision song to submit them to organisers who will then take the best ones of those and pair them with a select group of singers.

It will be then that the singers will perform those songs to the Australian public and a jury on February 8 and 9 with the finale shown live on SBS.

Hosted by radio host, presenter and music buff Myf Warhurst, and comedian Joel Creasey, Eurovision – Australia Decides will showcase the best of Australian music and bring the nation closer to the Eurovision action.