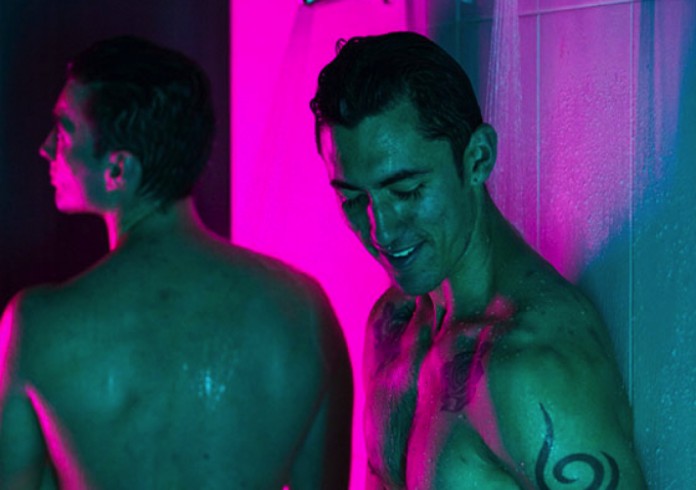 Brisbane’s only LGBTI and all inclusive rugby union team, have released a 2016 calendar featuring cheeky shots of the players, to help fundraise for LGBTI charities and the club’s 2016 tour to Nashville, USA.

Ten percent of all sales from the 2016 calendar will be donated to the Queensland AIDS Council (QuAC) & Open Doors Youth Service. The remainder of the money raised will be mainly going towards the club’s Bingham 2016 tour in Nashville, to compete in the Bingham Cup.

The team has over 40 active players, and are hoping to subsidise as much of the touring costs for the team, including flights & travel, accommodation, medical & support staff.

“Most of the guys were really nervous as they’ve never had a photo taken completely nude like this before – but once they saw how the images turned out they were ready to do it all again!,” Explained Dale Napier, who plays for the team and is also the club brand manager.