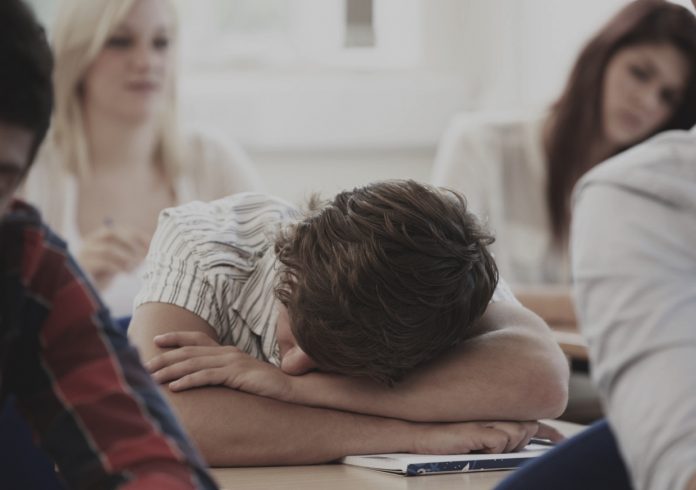 New legislation aiming to help save the lives of LGBTI youth has been passed by the state of California.

With LGBTI youth being four times more likely to attempt suicide as opposed to their heterosexual counterparts, new legislation will now require schools in the state to have comprehensive suicide prevention plans for students in grades 7-12.

Passed by California’s state Assembly on August 30, the new bill, AB 2246 is set to become law once it is signed by the Governor, Jerry Brown.

Sponsored by Equality California, The Trevor Project, and authored by Patrick O’Donnell, a Democratic assembly member from Long Beach, O’Donnell says he hopes the bill will help save the lives of at-risk LGBTI youth.

“As a classroom teacher, I know from experience that educators often serve as the first line of defense when a student is suffering from depression or suicidal thoughts,” explained O’Donnell.

With current state law simply encouraging school districts to have anti-suicide plans in place as opposed to requiring one, the state’s Department of Education will now be required to develop a model plan to serve as a guide for the local districts.

Rick Zbur, executive director of Equality California says, “In spite of the sobering statistics on youth suicide, California lags behind many other states in requiring school districts to have suicide prevention policies in place.”

Once the new legislation is signed into law by Governor Brown, California will become the first state in the United States requiring middle and high schools to instate policies on suicide prevention for LGBTI and other high-risk groups.