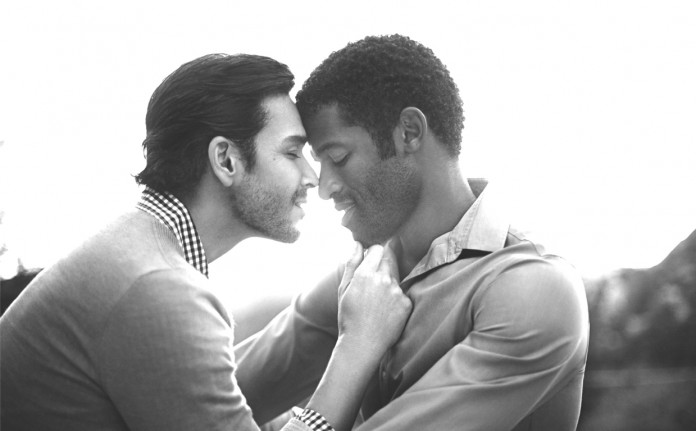 The South American nation of Chile is celebrating the instalment of new same-sex union laws that provide them with many of the rights given to opposite-sex married couples.

As many as 1,600 couples have signed up to obtain a civil union, taking advantage of the new laws which gained cross-party support in chile’s Parliament.

According to recent polls, the majority of Chilean people are in favour of civil unions, however only a quarter of people in Chile support same-sex marriage.

Many hope that the Chilean people will get used to the idea of committed same-sex couples in legal unions, and eventually join Argentina and Uruguay in allowing same-sex couples to get married.

Government spokesman Marcelo Diaz believes that the law would have been “unthinkable a few years ago.”

In Chile, which is one of the most Catholic countries in South America, Abortion is still banned, and divorce was only recently legalised in 2004.