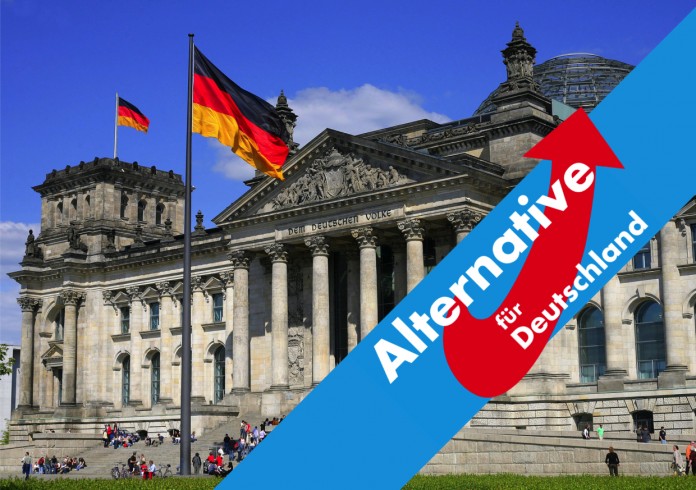 According to Schwaebische Zeitung, the AFD, deem that publicly funded media need to be “forced into line” to publicise a “steered democracy,” AFD intend to “influence” public television channels to advertise “the positive and rewarding characteristics of a mother-father-child-relationship.”

AFD are set to vote on the proposal during a party conference on the 24 – 25 October, the party also demands schoolbooks depicting LGBTI families and single parent families be banned from state schools.

The current government, led by the Green Party, Baden-Württemberg appear to have a different point of view and is set to upgrade its sexual education classes to be more inclusive by teaching students about LGBTI issues.

AFD who “strictly reject any and all governmental propaganda … in schools, mass media or the public space, for certain sexual orientations or behaviours,” have already passed a notion that demands a Russian inspired ban on LGBTI “propaganda.”

Recent polls are predicting that The AFD who are known for their attempts to push LGBTI issues and people into the fringes of society are set to get 8% of votes which could ensure the party make it into the state’s legislative assembly (the Landtag).