The largest gay dating app in China, Blued, is set to list be listed on the US stock exchange and could be valued as much as $1 billion.

Blued boasts more than 40 million users and it’s suggested could be the largest gay app in the world even surpassing Grindr, which is also owned by a Chinese company: Beijing Kunlun Tech Co.

According to Bloomberg, the listing of Blued is currently planned for 2020 and would generate $200 million in cash.

The company is aiming for an IPO in the United States, which has an easier listing process and investors with deeper pockets but scaling up outside China may prove difficult, as social stigma and political risks make growth opportunities in its home country potentially controversial.

Besides connecting gay singles to each other, the app also connects gay couples hoping to be parents with surrogates living overseas hence why they want to list and raise more money to expand the app’s offerings with new features, like the surrogacy one, is needed in order to diversify and increase revenue. 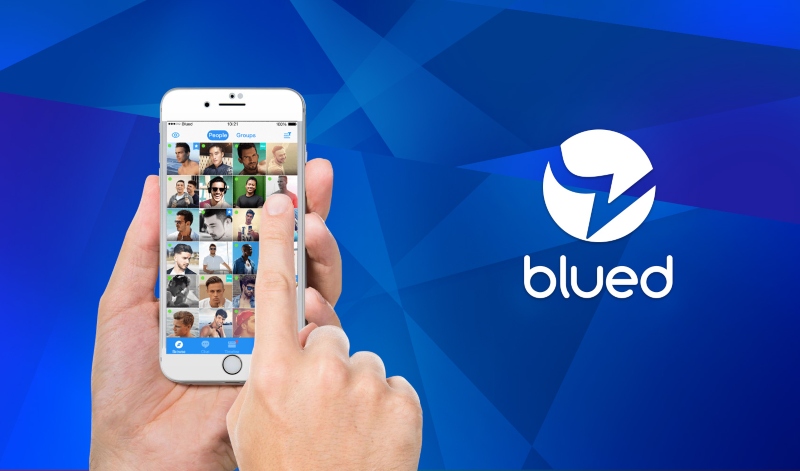 Geng Le founded Blued in 2012 after being forced to leave his job as a police officer. Since then, the app has raised $130 million in venture capital.

Despite its popularity, Blued and other LGBT dating apps have also faced backlash in Indonesia, where the local police have targeted the community.

In China, laws criminalizing gay relationships were only repealed in 1997.

The Communist government has an uneasy relationship with the growing LGBTQ community, with recent bans on TV dramas depicting same-sex relationships sparking controversy.

Blued says it is a social life in one simple app and its English site is now saying it is the biggest gay app in the world. Time will tell if it takes over from Grindr.