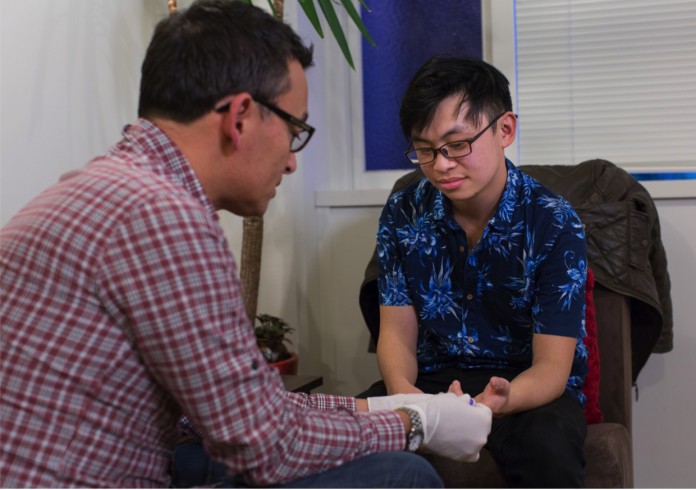 The City of Christchurch is seeing an increase in cases of syphilis among gay and bisexual men.

The average monthly syphilis cases in the city have increased 100% over the last 18 months.

This comes after similar recent announcements in both Hamilton and Auckland.

The STI Syphilis is caused by a type of bacteria known as Treponema pallidum and can often have no symptoms making it easier to pass on to sexual partners.

The primary stage of Syphilis occurs shortly after you are infected with the bacteria.

It begins with a small and painless, but highly infectious, round sore called a chancre.

This sore may appear on or inside your mouth or genitals, wherever the bacteria entered your body.

Getting tested is extremely important for your own health and the health of your sexual partner(s).

Left untreated, syphilis can cause damage to your nerves, bones, skin, eyes and brain. People who have Syphilis are also more at risk to HIV and passing it on.