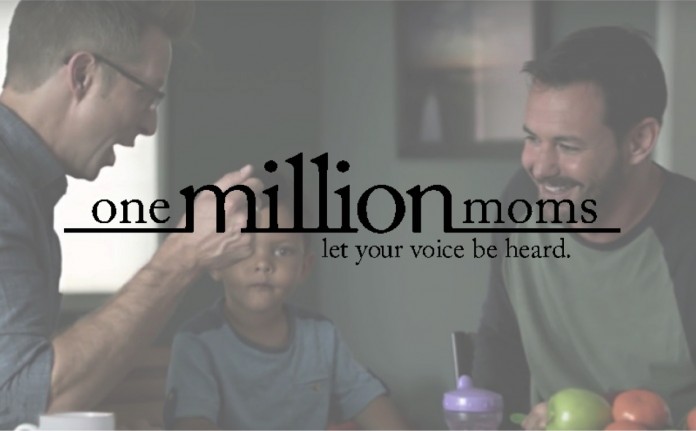 Christian campaign group One Million Moms are attempting to boycott Campbell’s Soup after the company used a real-life same-sex family in one of their commercials.

The heartwarming new commercial that uses the tagline “Made for Real, Real-Life” features parents, Larry Sullivan, David Monahan, their son Cooper, and highlights the natural chemistry and love that is clearly visible within the real-life family.

In response to the Campbell’s Soup commercial, the group who claim their goal is to stop the exploitation of children, have urged members of the group to contact the company and ask them to pull the “inappropriate commercial immediately”.

According to their website, members are also discouraged from purchasing any Campbell’s Soup products or other brands owned by the company including: Pepperidge Farm, Pace, Spaghetti O’s, V8, Swanson, and Prego.

“Campbell’s Soup is glorifying this unnatural marriage. One Million Moms believes family is based on love, but this does not justify normalizing sin.”

One Million Moms elaborate that the company appear to be pushing the “LGBT agenda” and that the “commercial is attempting to desensitise viewers”.

“This is a marketing decision Campbell’s will regret.”

One Million Moms “exists to motivate and equip citizens to change the culture to reflect Biblical truth” and despite their misleading name have just over 3,200 mostly-male Twitter followers.

One Million Moms has also recently attacked snack food company Doritos, describing the company as “Christian bashers” for their campaign in which tortilla chips were dyed the colours of the rainbow in support of LGBTI youth.

Equality: Where do we go from here?