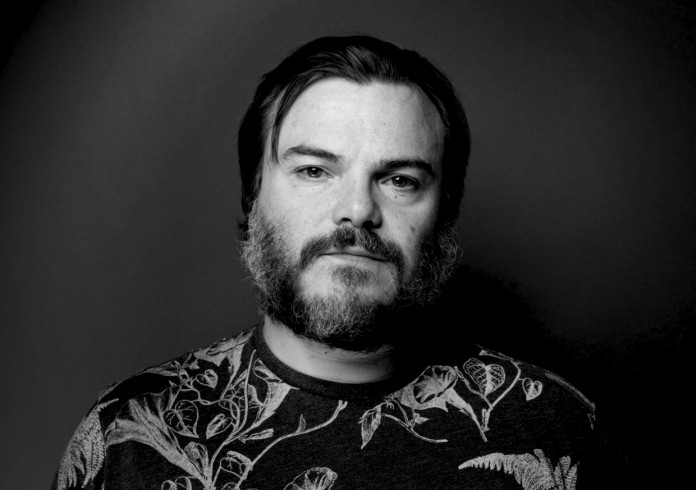 During a recent interview with Parade, 46-year-old Actor Jack Black has spoken about the effect that the death of his older brother had on him after he passed away from an AIDS-related illness.

The emotional interview promoting his latest film, Goosebumps, touched on Black’s older brother, Howard who passed away at the age of 31 in 1989.

“He was a big influence on me. He took me to my first rock concert. I was 11; he was 23,” Black speaking about his older brother.

“He was so vibrant, creative, amazing. He shaped my taste in music.”

Black explained that his brother’s death left him “devastated” and how watching his brother die was traumatic, especially for their mother.

“We all saw the deterioration. He was only 31. So very young. We were robbed of something precious. It was devastating. It was hard for all of us, but it was hardest for my mom when we lost Howard. She’s never really recovered.”

Howard’s death followed a troubled adolescence for Black. Black said once his parents had divorced at 14 years old, he started to hang out with the wrong crowd, turning to cocaine and other drugs. Black gives credit to a therapist in helping him to sort himself out

“I remember just lots of turmoil from that time period. I was having a lot of troubles with cocaine … I was hanging out with some pretty rough characters. I was scared to go to school because one of them wanted to kill me. I wanted to get out of there.”

Black said that he now takes great comfort from family life and believes that his brother’s death has made him particularly attentive to his own children, Samuel and Thomas.

“Sometimes I think maybe I’m a little bit of a helicopter dad hovering above my kids and making sure that they never are in harm’s way. But losing a family member is the worst thing I could imagine.”