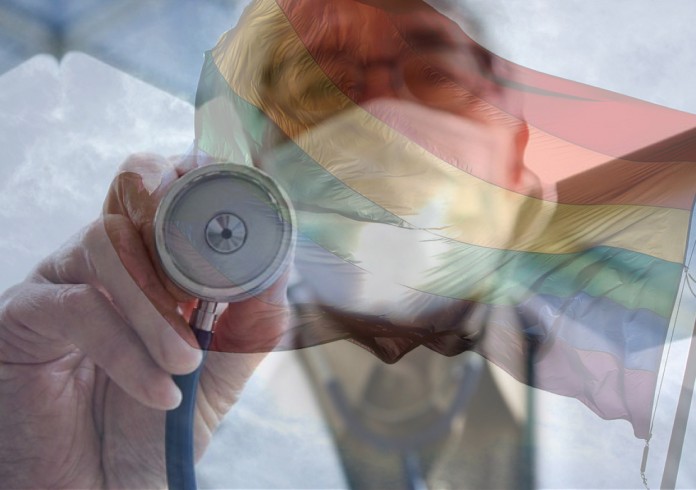 A new documentary has exposed psychiatrists and doctors supporting the use of, and conducting dangerous “gay cure” therapy in China.

One undercover scene reveals a doctor telling her patient to take drugs that will induce nausea, so he feels sick every time he feels “urges”.

During the same consultation, the doctor also recommends electroshock therapy for the patient.

“Your current conditioned reflex is when you see the same-sex you feel love, now what I want to make you feel is scared.”

In 2014 a clinic that offered electroshock therapy and hypnosis to “cure” gay people were forced to apologize and pay a fine by a Beijing court. However the documentary highlights that dangerous “gay cure” therapy, including electric shock “treatment” is clearly still being conducted throughout China.

The film shows one activist undergoing the horrific shock “treatment” that the Huashan clinic charges him 3,500 yuan to be conducted. The cost of each horrific “treatment” is more than double an average Chinese worker’s pay, the patient is advised to return for repeat treatments.

The documentaries reporter, Shaunagh Connaire, said it was a “privilege” to work with LGBTI activists in China.

“It was extraordinary to spend time with people … who are doing so much to change the landscape for the LGBT community in China,” she explained.