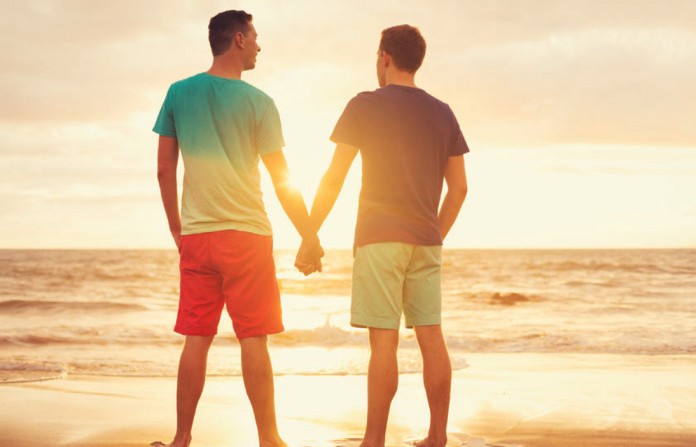 Everyone likes to take a break, get overseas and travel to new, exotic destinations around the globe. However not all travel destinations are equal especially for LGBTI travellers. Here’s a list of 9 homophobic destinations to avoid on your next escapade overseas.

Straddling Europe and Asia with cultural connections to ancient Greek, Persian, Roman, Byzantine and Ottoman empires, Turkey sounds like an ideal location to unwind. However in recent years LGBTI people have been widely reported to experience discrimination, harassment and even violence.

Mountain ranges for skiing, hiking, fishing, the Black Sea, nature reserves, churches, and castle ruins, Ukraine is ranked 8th in Europe by the number of tourists visiting each year. However with increasing Russian influence and social attitudes often described as being intolerant of LGBTI people, things are likely to get worse.

Tourism is loved in Kenya, in fact Tourism is the largest foreign exchange earning sector, predominantly due to European visitors drawn to the coastal beaches and amazing game reserves. Homosexuality on the other hand is largely considered to be taboo and repugnant to the cultural values and morality of Kenya, and the state punishes same-sex sexual acts as crimes.

Linking northeast Africa with the Middle East, Egypt had more than 12.8 million tourists in 2008, providing revenues of nearly $11 billion. With many historical landmarks and a wide range of beaches on the Mediterranean and the Red Sea Egypt is a must see for most. Sadly homosexuality is deemed to be criminal by many, confirmed by a 2013 survey by the Pew Research Centre, that showed 95% of Egyptians believe that homosexuality should not be accepted by society.

With over 1.2 billion people, India is the most populous democracy in the world and tourism to India is growing rapidly. India had 22.57 million tourists in 2014, up from 19.95 million in 2013. LGBTI people wishing to travel to India should be cautious as sexual activity between two persons of the same sex is criminalised with a penalty of up to life imprisonment.

The Caribbean island nation, has lush mountains, rainforests and reef-lined beaches, what more could you ask for? Human Rights maybe? Jamaica has been described by some human rights groups as the most homophobic country in the world due to the high level of violent crime directed at LGBTI people. Sexual acts between men are punishable with up to ten years imprisonment.

Known for its beaches, rainforests and mix of Malay, Chinese, Indian and European cultures, LGBTI rights are largely unrecognised in Malaysia. In fact the government still retains the colonial era penal code criminalising sodomy. Social attitudes towards the LGBTI community are also shaped by the official religion in Malaysia, Islam.

With a potential penalty of life imprisonment for both male and female homosexual activity, Uganda could be the most homophobic travel destination in the world. In November 2012 the government promised to enact a revised anti-homosexuality bill with harsher penalties against suspected LGBTI people, including the death penalty for “repeat offenders”. The homophobic attitude by the government is largely supported with 96 percent of Ugandan residents believing that homosexuality should not be accepted. But hey … the scenery is breath taking.

Cultural heritage, natural variety, beauty, and Gay-Propaganda Laws … Russia appears to be rapidly turning back the clock when it comes to human rights. Recent polls have indicated that a majority of Russians are against the acceptance of homosexuality and have shown support for laws discriminating against homosexuals.