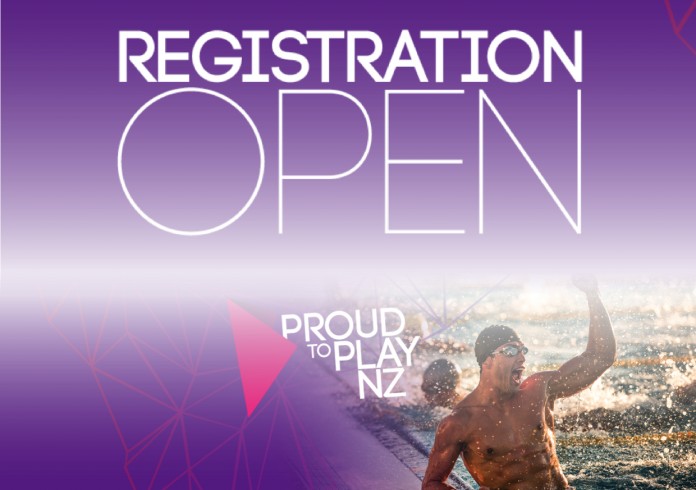 Registrations for the inaugural Proud to Play New Zealand tournament, taking place in Auckland from the 13th of February – 20th February 2016 are officially open.

Hockey, Tennis, Netball and Squash are all currently in the process of being finalised.

The tournament will be hosted in venues across Auckland including The Trust Arena, West Wave Pool and Leisure Centre, Pins Lincoln, Te Pai Tennis Club with the ocean swim being apart of the well known Bean Rock Swim.

Craig Watson who has lead the all-volunteer team producing the Proud to Play New Zealand tournament, said he’s excited to have achieved this milestone.

“We are so excited to open registrations for the Proud to Play NZ tournament today, it represents a significant achievement that our team, our sponsors and partners, and especially our participants can be proud of.”

With over 500 participants expected to attend the inclusive sporting event from across the Asia-Pacific region, Watson said the Auckland community will be a great host.

“We’ve been working closely with local, regional, and international LGBTIF teams and sports organisations. Their advice is that we should expect around 500 people participating, which is fantastic and we know the community will show those from out of town a great time here.”

The tournament is based on the idea of playing sport in an inclusive environment, being proud to play, regardless of one’s sexual orientation or gender identity.