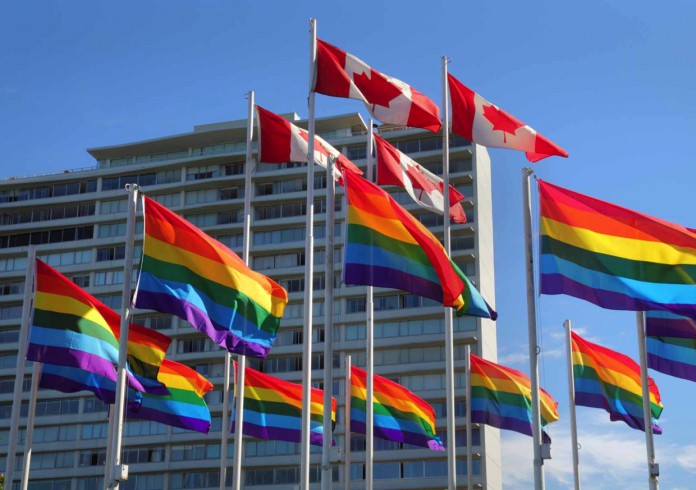 The Conservative Party of Canada has decided to remove support for one of its candidates over his alleged views on homosexuality, just ten days out from a National Election.

Jagdish Grewal was dumped from the Party once an article he had written for the Punjabi Post had come to light. Grewal appears to question a bill passed by the Ontario provincial legislature, banning public funding for so-called “reparative therapies” aimed at making gays and lesbians into heterosexuals.

According to his article Grewal also believes that homosexuality can be corrected and that it is often caused by trauma during childhood.

Grewal added, “If it is a parent’s right to set guidelines for their children in terms of their education, career and health then why is it illegal for them to strengthen their natural heterosexuality?”

The Conservatives, who now find themselves without a candidate in the electoral district of Mississauga-Malton, have released a statement saying that Grewal is not welcome in the party.

“All Canadians, regardless of race, religion, gender, or sexual orientation, deserve to be treated with respect and dignity.”

Jagdish Grewal still intends to run for office, however, he will now be running as an independent.