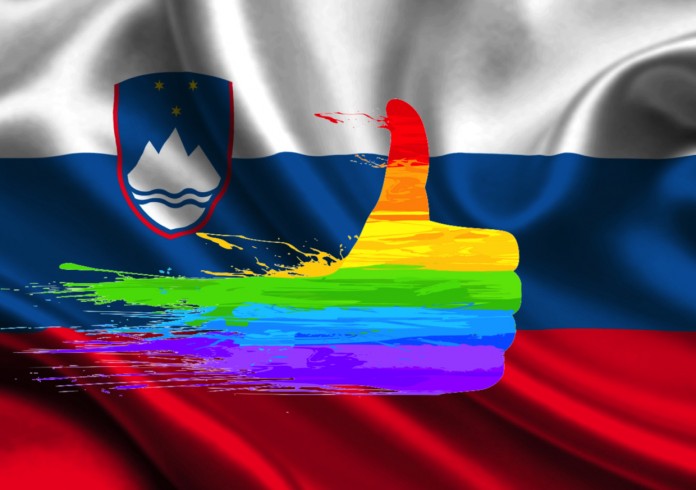 A referendum aiming to strip same-sex marriage from Slovenian law is being backed by one of the leading voices in the Slovenian Catholic Church.

Slovenia became the first country in Central Europe to legalise same-sex marriage in March 2015, however, opponents to the legislation initiated a referendum to repeal the law.

Speaking to Demokracija, Archbishop, Stanislav Zore said that it should be up to the Slovenian people to decide the issue.

The Archbishop added that the belief that marriage should only be between a man and a woman was one of the “fundamental truths” of the Catholic faith.

The repeal attempt has since ended up in court with Slovenia’s Constitutional Court weighing up the legality of a referendum, as the nation’s constitution expressly prohibits popular votes on laws that eliminate a human right.

A decision on the matter is expected to be made by the court sometime after September, with opponents continuing to push for the referendum in the meantime.