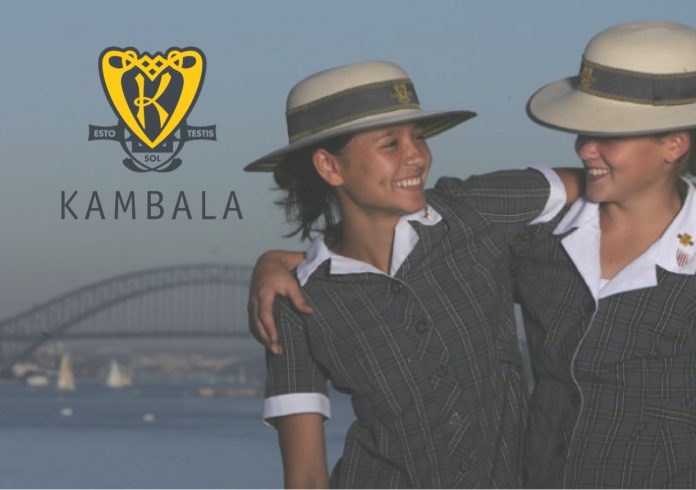 An all-girls Anglican school in Sydney, Australia has responded to complaints from parents that the school is going against its “Christian values” by hiring gay teachers.

The complaints which had been received by two families who felt they needed to express their displeasure at the school for, in their opinion, not living up to our Christian values by hiring and retaining teachers who are gay, have been described as discriminatory by the School Council chief Sally Herman.

“Kambala does not discriminate, positively or negatively, when hiring staff. All staff, regardless of their role, are chosen on their merit, empathy and their commitment to supporting the Christian ethos of the school,” Herman explains in an open letter to the school’s parents.

“We are a school community whose composition reflects the diversity of the broader community that we serve.”

“We exist together as a community that wants to be defined more by how we care for each other than how we might discriminate.”

Herman continued quoting the passage: 1 Corinthians 13 in the bible to back up her anti-discriminative stance, “And now these three remain: faith, hope, and love. But the greatest of these is love.”

The former pupil herself says she has fond memories of reciting the school lesson from 1 Corinthians 13 highlighting that “love isn’t an optional extra.”

“We practice love even when it is hard to do. We take the command of Christ seriously when He said, ‘Love your neighbour as yourself’.”

Herman’s letter has since been praised by both staff, and parents of children who attend the school.

Head teacher Debra Kelliher says, “It’s about reminding people of our common humanity and that we are very much a contemporary, inclusive school and I hope the culture of our school reflects that.”