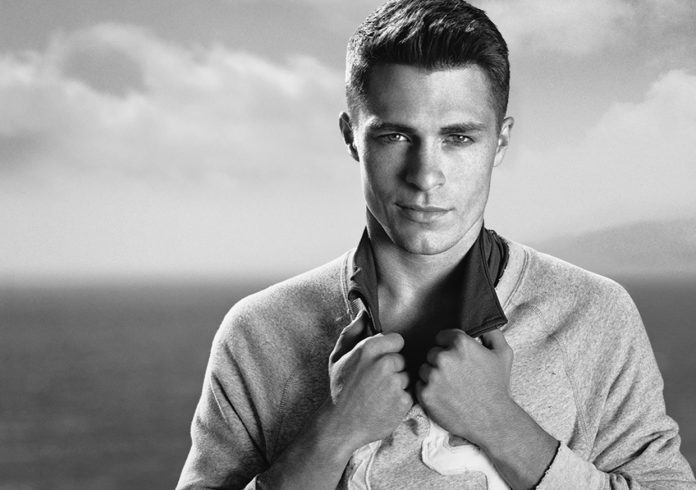 American actor and model, Colton Haynes has been honoured with the Human Rights Campaigns visibility award at the organisations Seattle gala.

The 28-year-old who is best known for his role as Jackson Whittemore in MTV’s supernatural drama series Teen Wolf, publicly came out as gay during an interview with Entertainment Weekly in May 2016, following widespread speculation about his “secret gay past.”

Human Rights Campaign President Chad Griffin credits the actor for “inspiring countless LGBT young people across the country and world to live their lives as their authentic selves.”

Griffin who thanks Haynes for being a role model for LGBTI people says that “Haynes is helping to break down barriers and tear down closet doors.”

Haynes acceptance of the Human Rights Campaigns visibility award comes only weeks after the star opened up about his upbringing, revealing that his father told him to kill himself after discovering that his son was gay.

Haynes says that he is now happier and healthier than he has ever been since publicly coming out recently, adding “and that’s what I care about.”